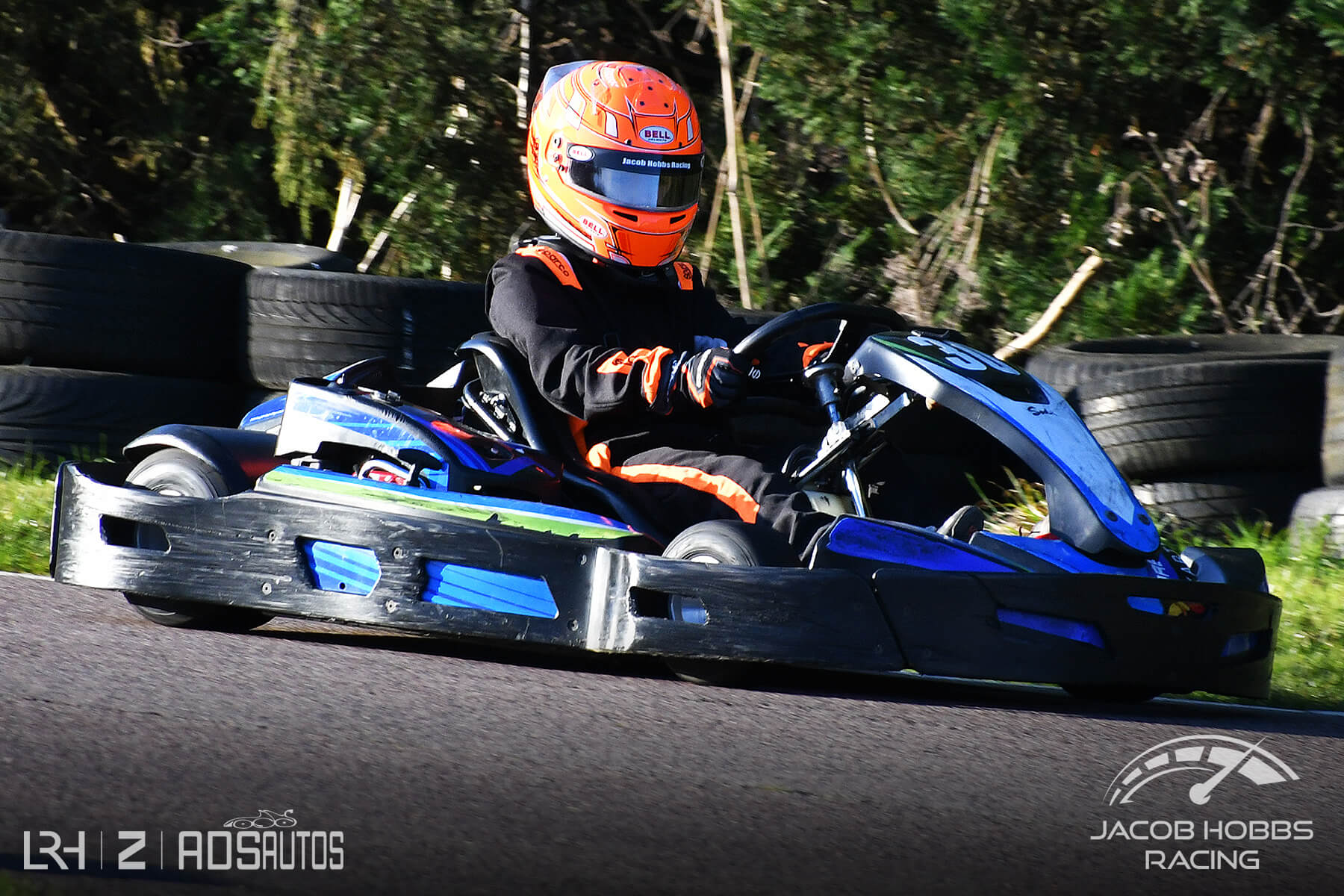 Round 10 of the championship. It’s a perfect winters morning, cold & sunny with a frosty track.

This week I qualified 2nd, for the first heat, drove well and had a good battle with Roman Curtis to finish 2nd.

For those that don’t know, the top three start at the back of the grid for heat 2. So started 9th, had an amazing start, literally overtaking everyone on the track to end lap 1 in first. I then pulled out a gap and won the race by a large margin.

Made it through to the A final, keeping my clean run of A finals. I started on pole position because of the points earned in the heats. On the first lap I dropped a couple of places and was running well in 3rd until I got hit out by someone who is well-known for pushing people out. He got an ABC and was put behind me, now running in 5th…. The idiot did exactly the same on the following lap putting me out of the race and awarding him yet another ABC for bad driving. Ended up finishing the race in 9th which was not the final I deserved as I’d driven really well all weekend.

Collected another 24 points. Didn’t finish where I deserved to today but will come back stronger next week and as for the idiot that continues to crash people out in races because he’s a bad driver maybe he could do with some driver training.