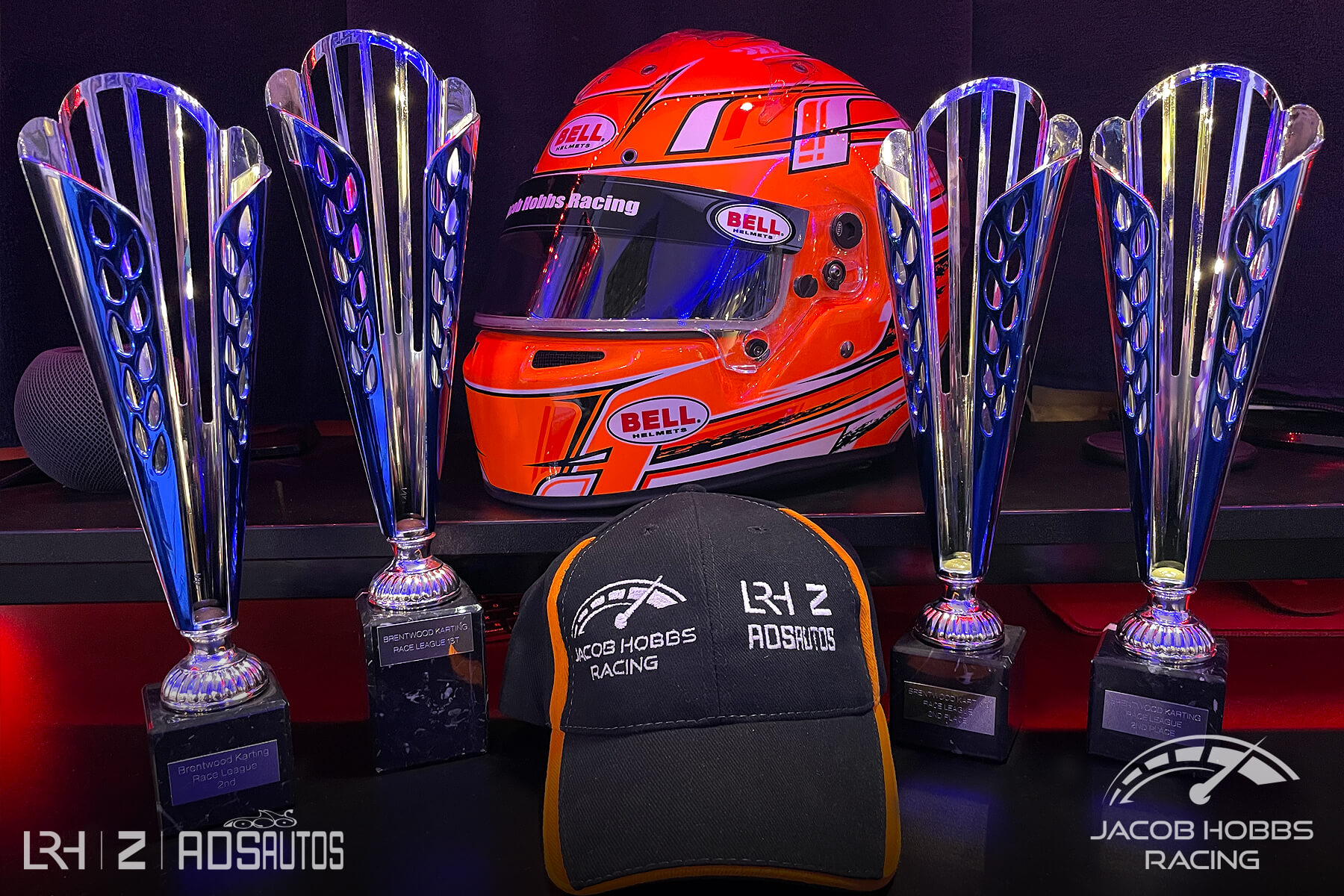 Today marks the end of my second cadet karting championship at Brentwood Raceway.

After starting karting in April 2021 I entered my first championship a few weeks later. I finished that season in 14th out of 40 competitors and won the Rising Star Award. I made A final a couple of times but it was very much a steep learning curve.

This season started with a clean sheet. After 12 exciting races, I made the A final 10 out of the 12 races and made it on to the podium 4 times with 1 win and 3 second places. I more than doubled my points score from the first season and halved my finishing position to 7th out of 39 competitors.

Next week is the All-Star Cup before it starts all over again.

I would like to thank everyone who has helped get me this season, especially my sponsors, LRH Design, Zag, ADS Autos and High Court Productions.

The next season looks to be an exciting one and next year looks even more exciting…. More news to follow soon.