I have a long-term aim of getting to the top in motorsport which is Formula One. I had the pleasure of meeting my Dad’s old boss Bernie Ecclestone a couple of years ago but unfortunately I wasn’t racing at the time and now Bernie doesn’t own Formula One, so there will be no easy route in, just hard work and determination.

I started racing in April 2021 and it’s been a whirlwind journey ever since. I feel I’ve progressed really quickly at the local circuit I drive at competing in a Sunday championship, advanced sessions weekly and special events such as endurance races and charity events.

2021 was a busy year. Not only did I have my karting commitments, I also drove on-track at Brands Hatch, had been on several racing simulators and been driven around a circuit at speed by a Mercedes AMG racing driver.

2022 started strong, I passed my ARKS test in January, so I now have a racing licence, had a 2nd place podium position in the IKR winter cup at Lydd and I’ve been doing a lot of on track running at PFI, Lydd, Wilton Mill, Buckmore Park, Bayford Meadows & Fulbeck race circuits.

In July I was offered the opportunity to drive for team Lydd which I am delighted to say I said yes. They are a great team, I feel so comfortable with them and can’t wait to prove that their faith in me was justified. I finished the final of my first race with the team on the podium in 2nd place earning some nice silverware, so not a bad start. It meant I was loosing my quite distinctive black and green livery which my Dad had worked so hard on but we both think it’s worth it and think the new colours look stunning.

I look forward to reporting further on my progress. 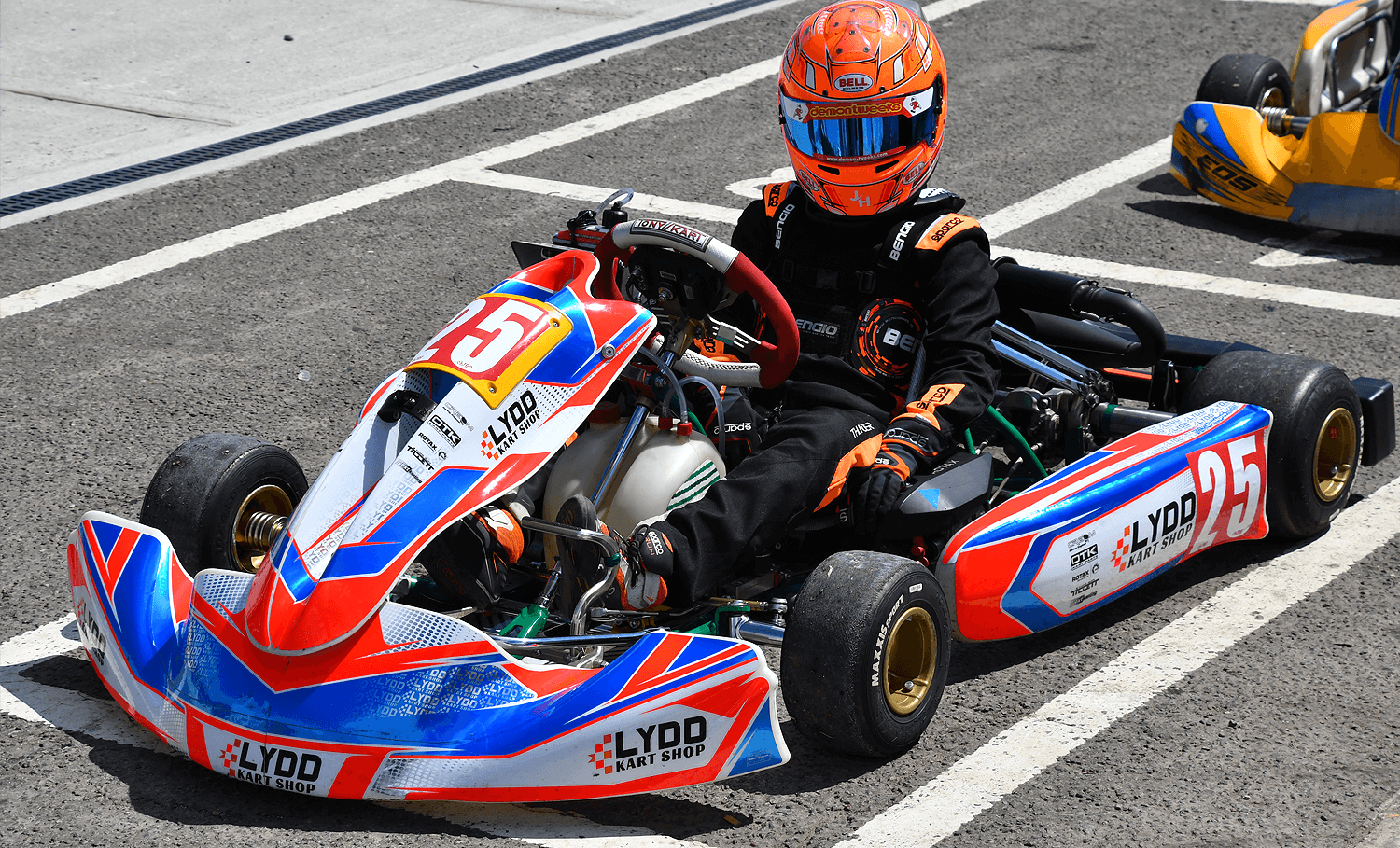 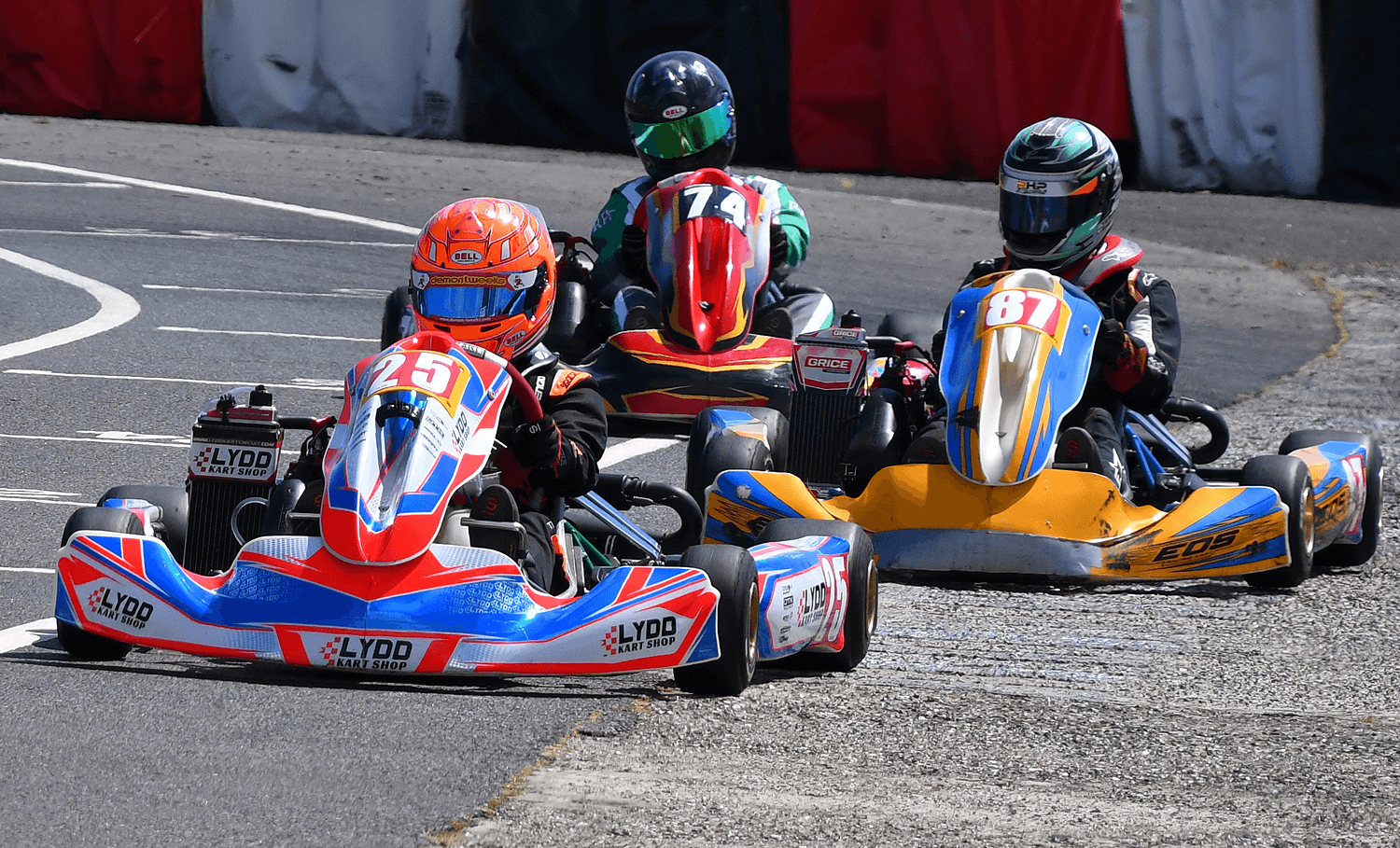 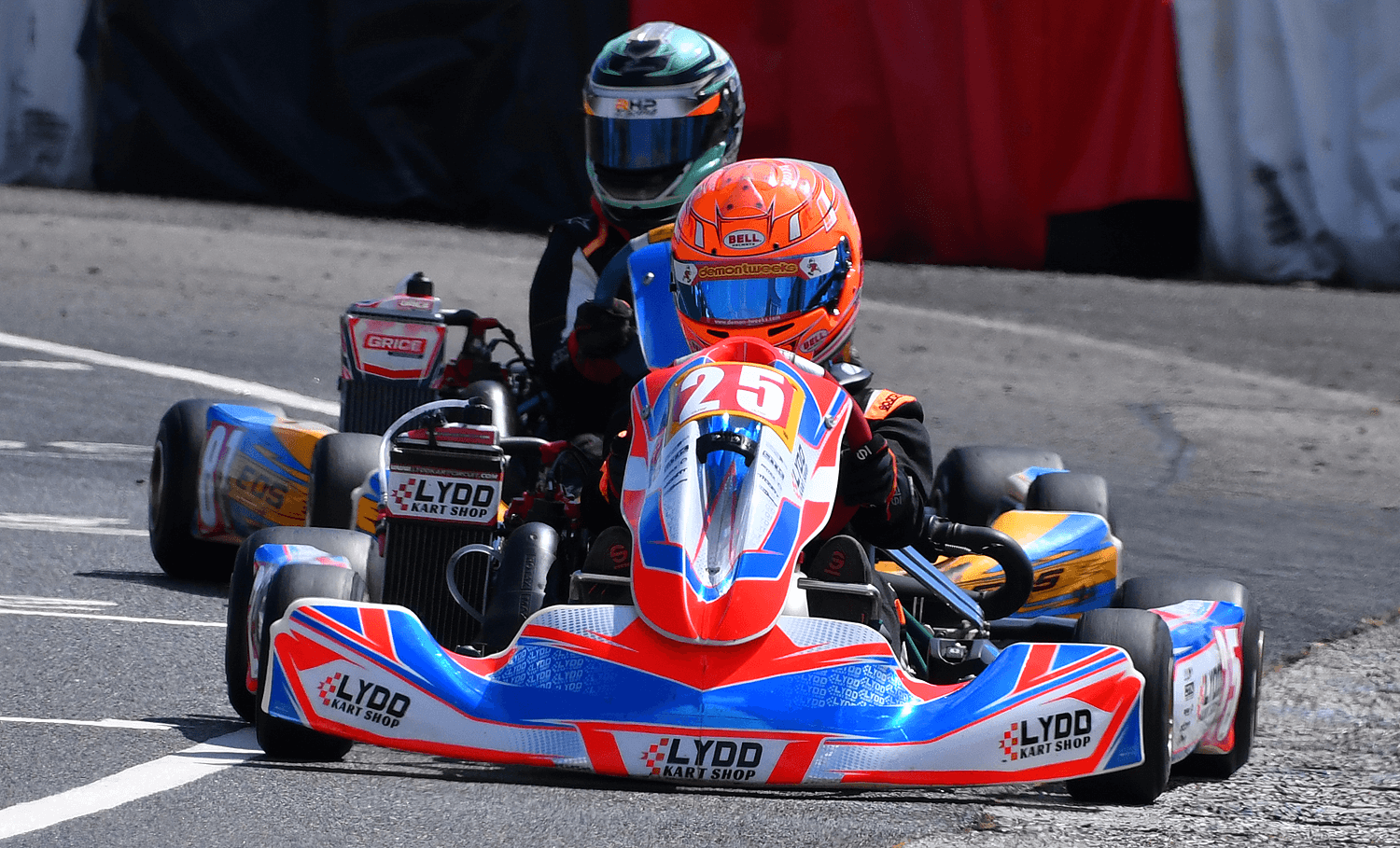 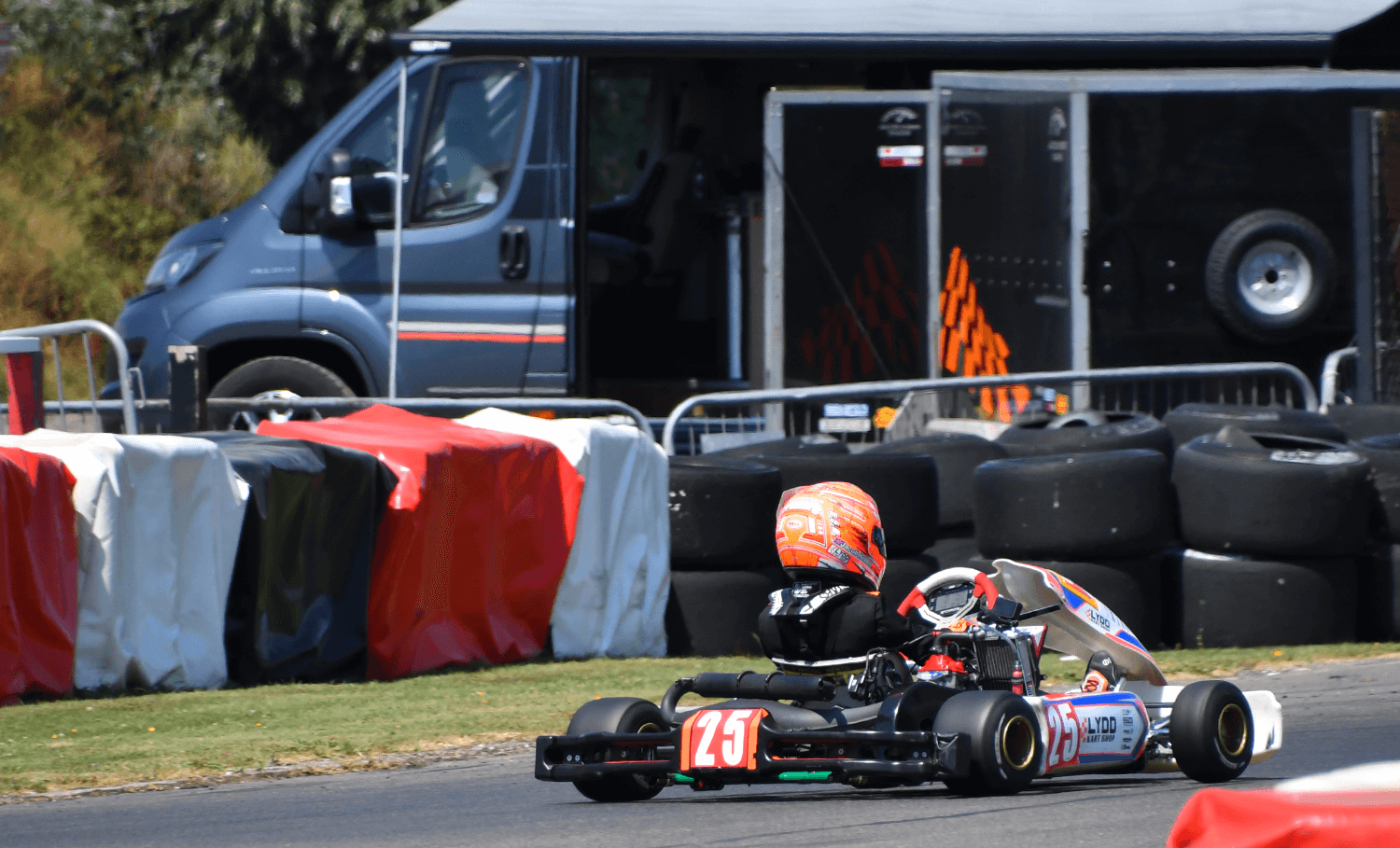