Final round, podium finish and 3rd in the championship 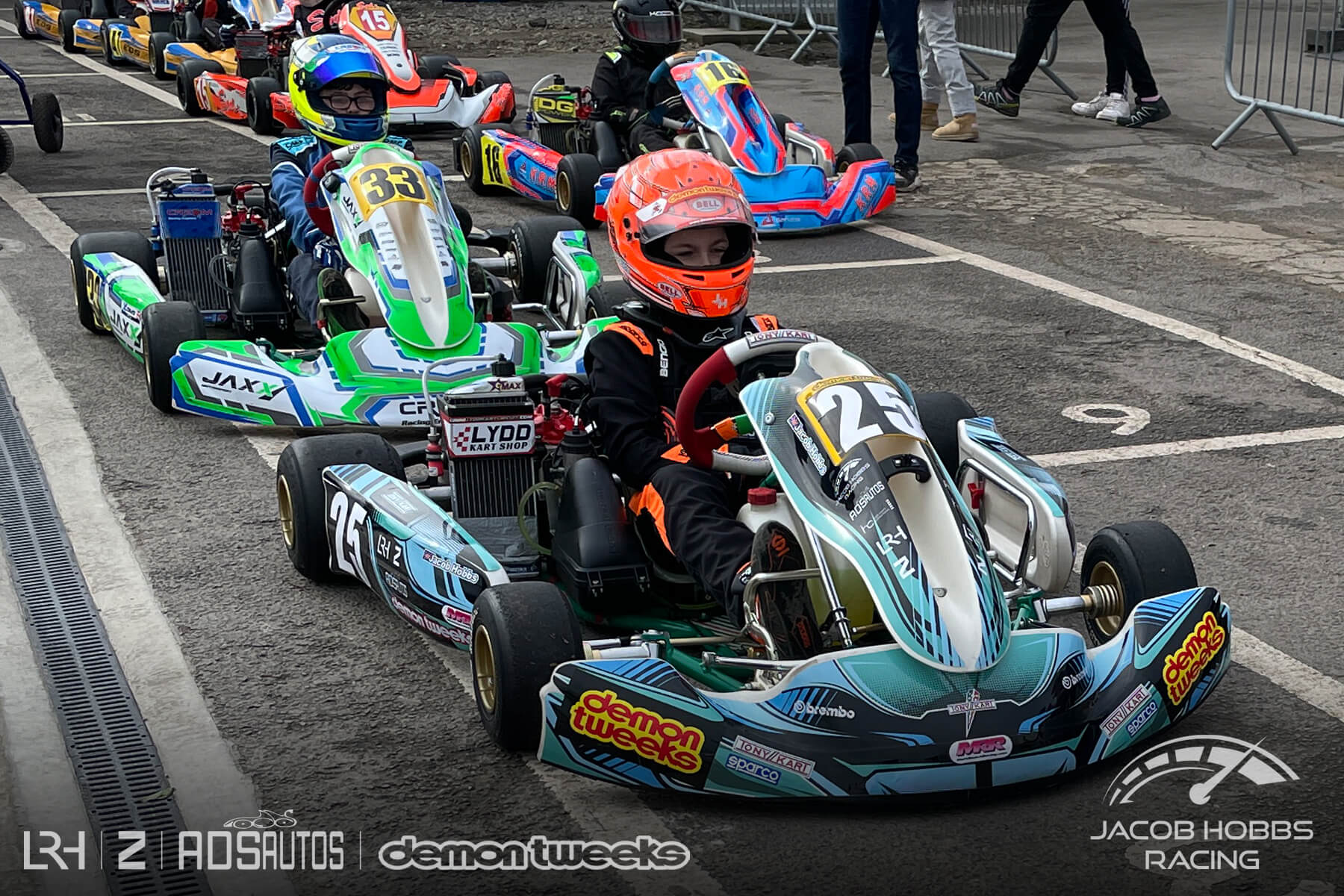 Today is the final round of the IKR Winter Junior Rotax Championship at Lydd.

The weekend started on Saturday with testing. The conditions were dry and mostly sunny. Lap times were on pace and the kart was feeling good. It’s a shame that none of the set-up changes we made were usable on Sunday because the weather couldn’t have been more opposite.

The practice session and qualifying were on a dry track with light spots of rain, so slick running but it was clear that by heat 1 the race would be on wets. I qualified 3rd, and finished heat 1 3rd. The track conditions were getting wetter and it was clear that for heat two we would need full wet set-up.

Heat two conditions were tricky. Although we had set-up the kart for the wet conditions we were on used wet tyres and they simply didn’t have enough grip. I lost two positions and ended up finishing the race in 5th.

Due to the points earned in the heats, I started the final in 4th place. The weather now is very wet, lots of standing water on the track so we headed into the race with brand new wets. Made a good start and held my position into the first corner. Drove as hard as I could but the tyres weren’t getting enough temperature and the front of the kart just had no grip.

I kept on it and didn’t give up even though my lap-times were struggling. The driver in 3rd made a mistake in the last corner onto the main straight and spun. I was able to get past him and create a gap. With half the race still to go I was being hunted down but I didn’t make any mistakes and finished the race on the podium in 3rd.

It’s been a mixed weekend, struggling to find lap-time but managed to get a result from it along with learning a lot about set-up, cambers and tyre pressures.

I did however secure 3rd in the championship which I am really proud of because in these first 5 races in my own kart we have learnt such a lot. We can’t thank The Lydd race team, James, Ben, Steve, Don and the rest of the amazing team at Lydd enough for the help and support, along with everyone else that has made my first step as an owner driver possible. I’m looking forward to receiving my end of season trophy at the next race meeting, the start of the Summer IKR championship… I’ll keep you posted.

No time for resting as we have to do it all over again next weekend at the start of the BMKR championship at Bayford Meadows. 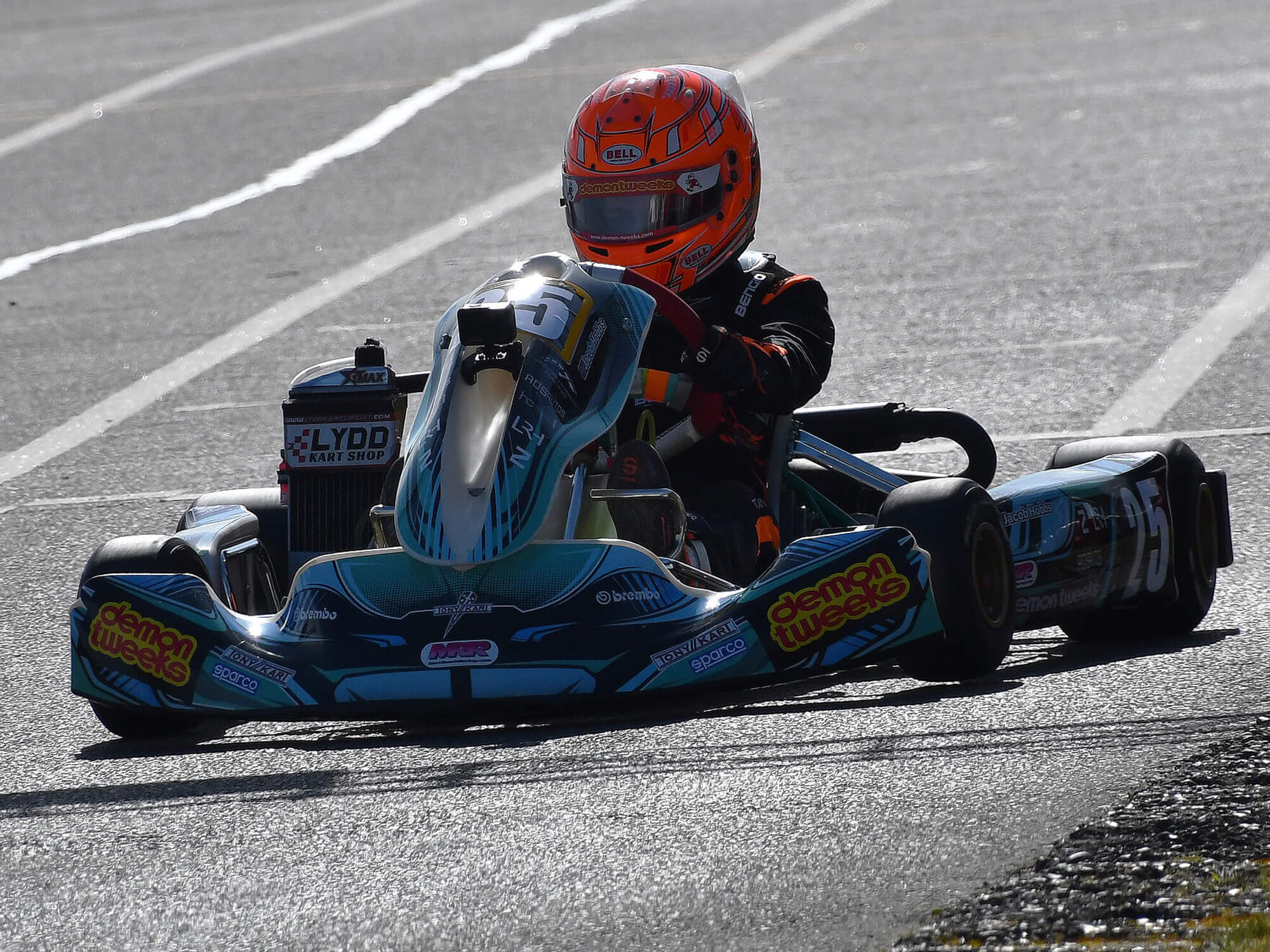 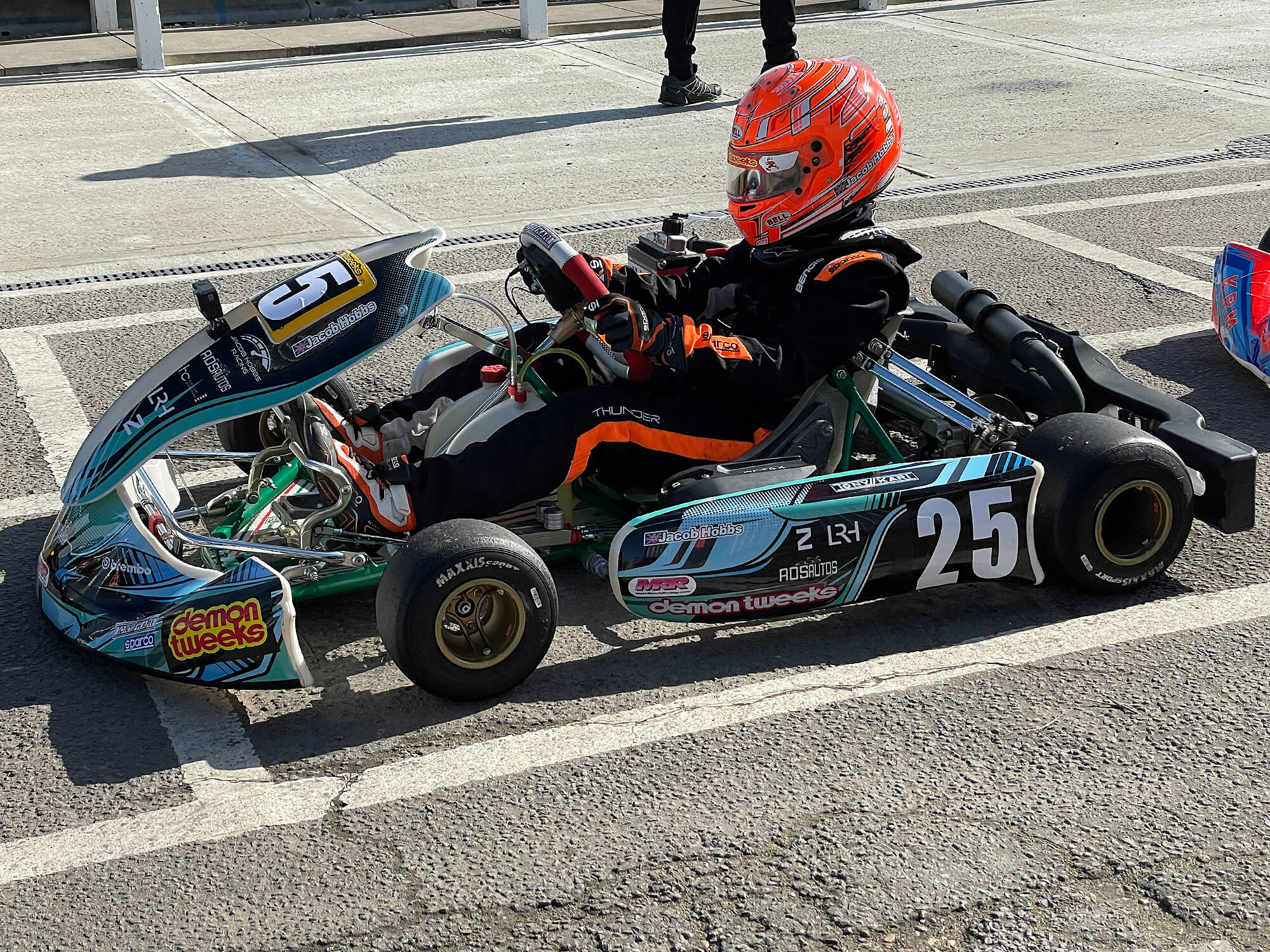 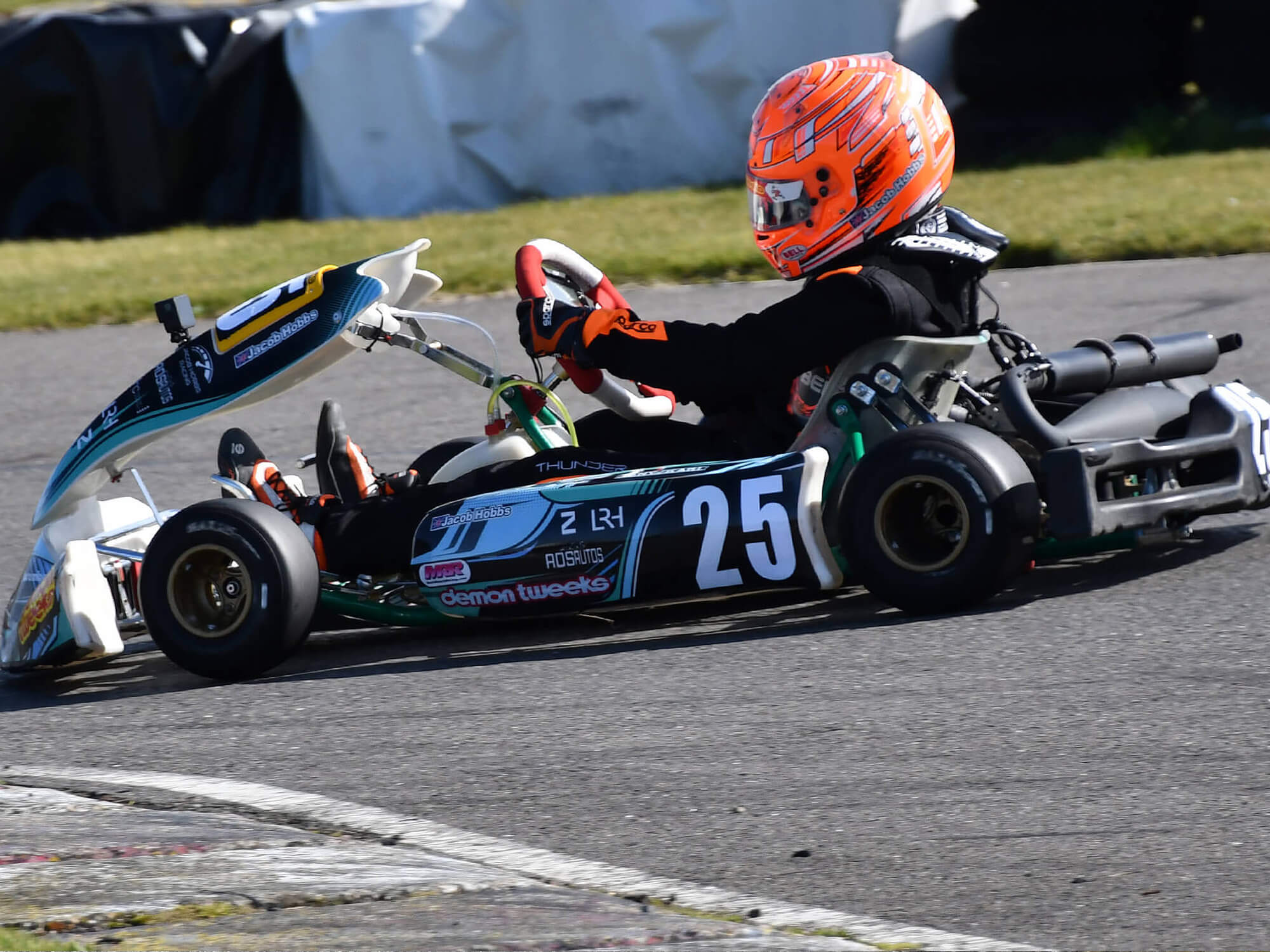 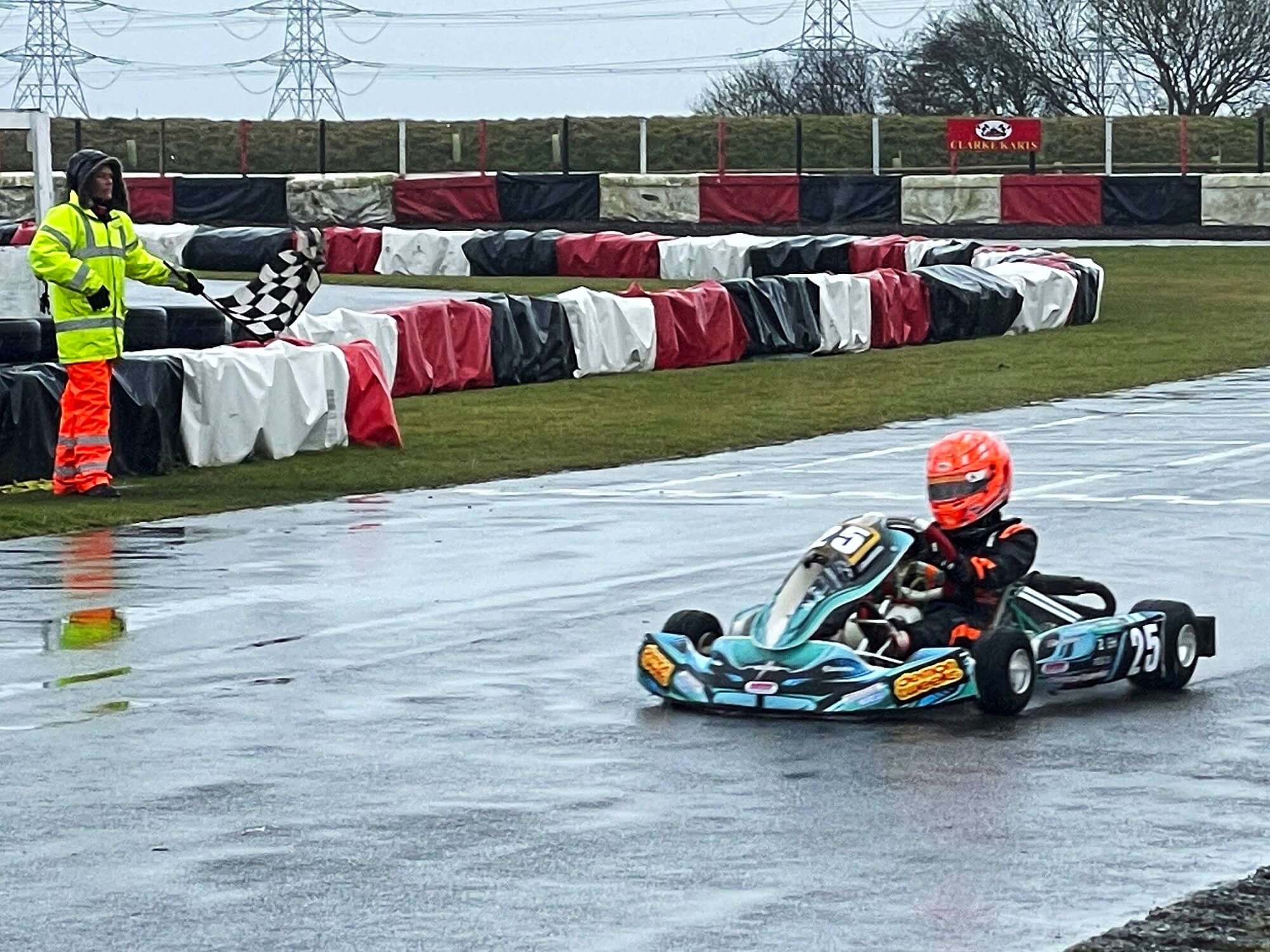 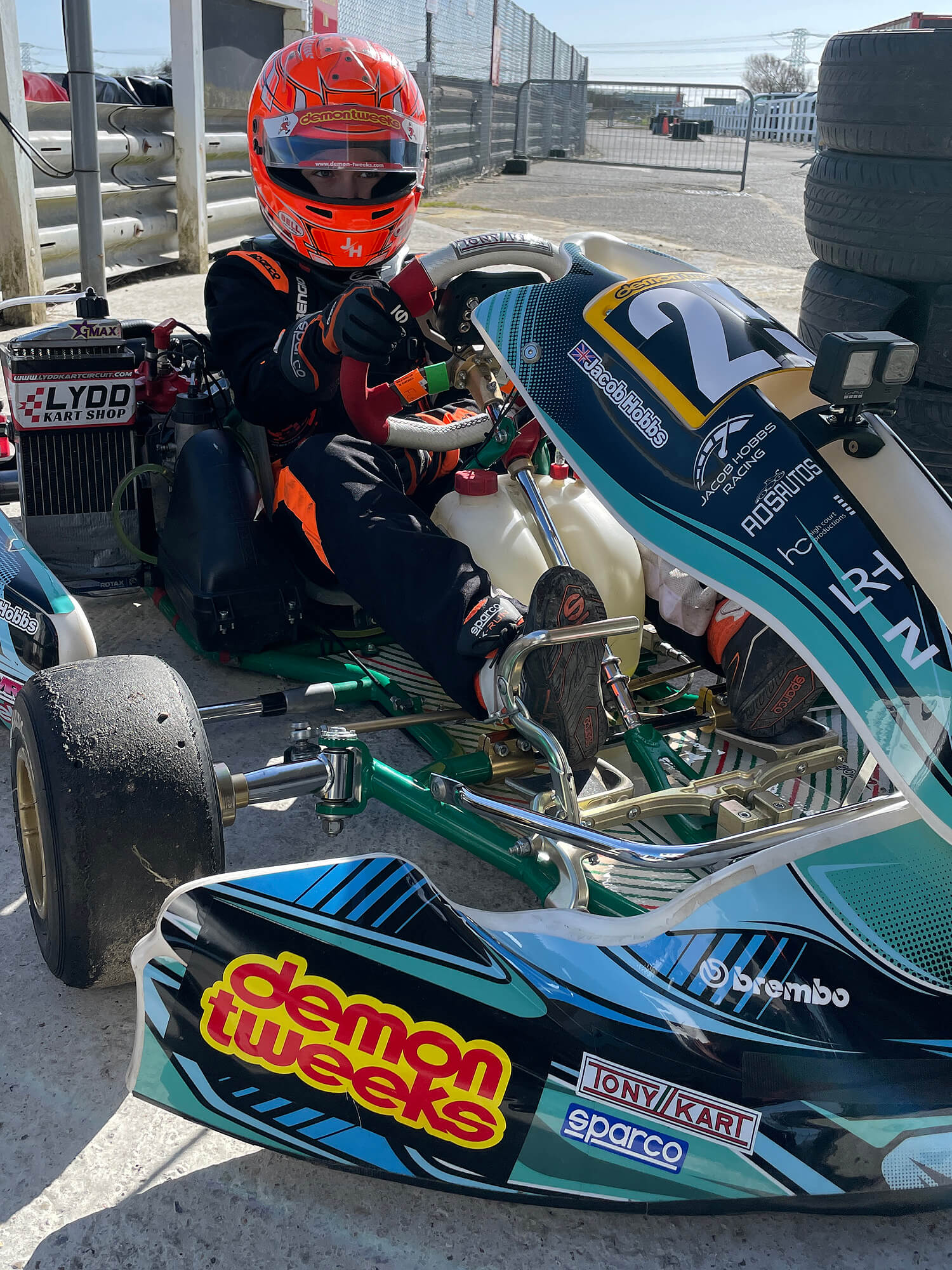 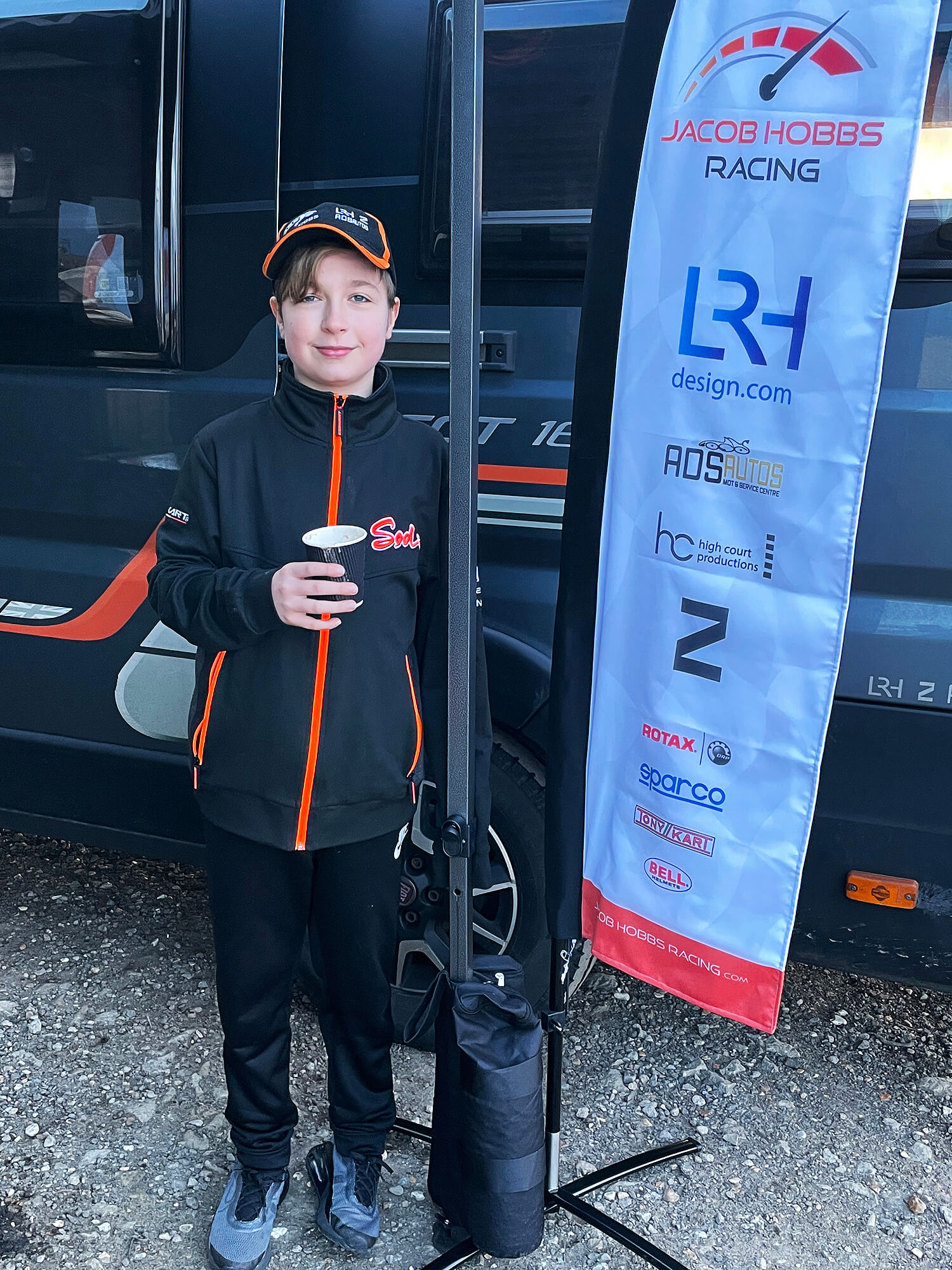 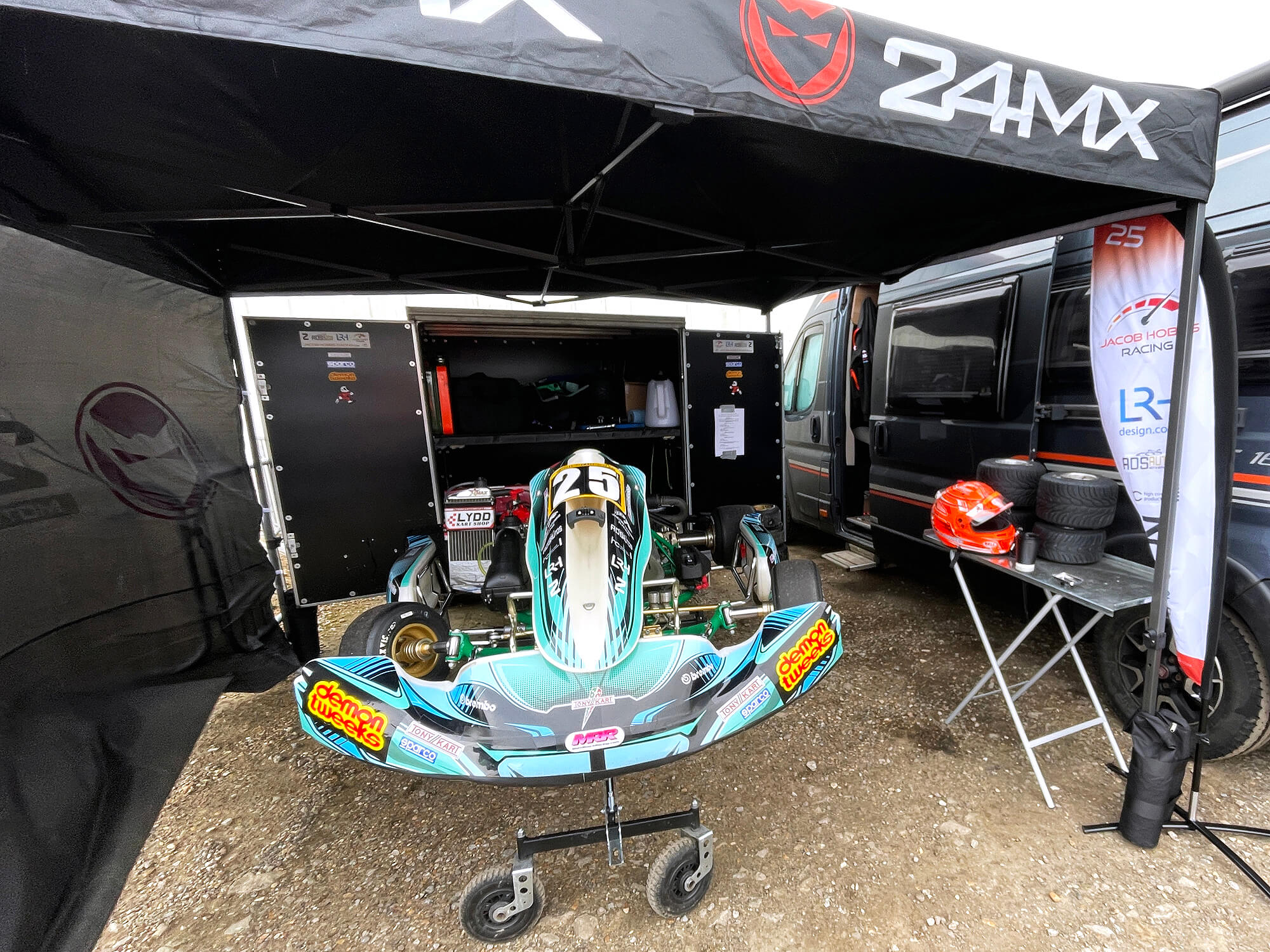 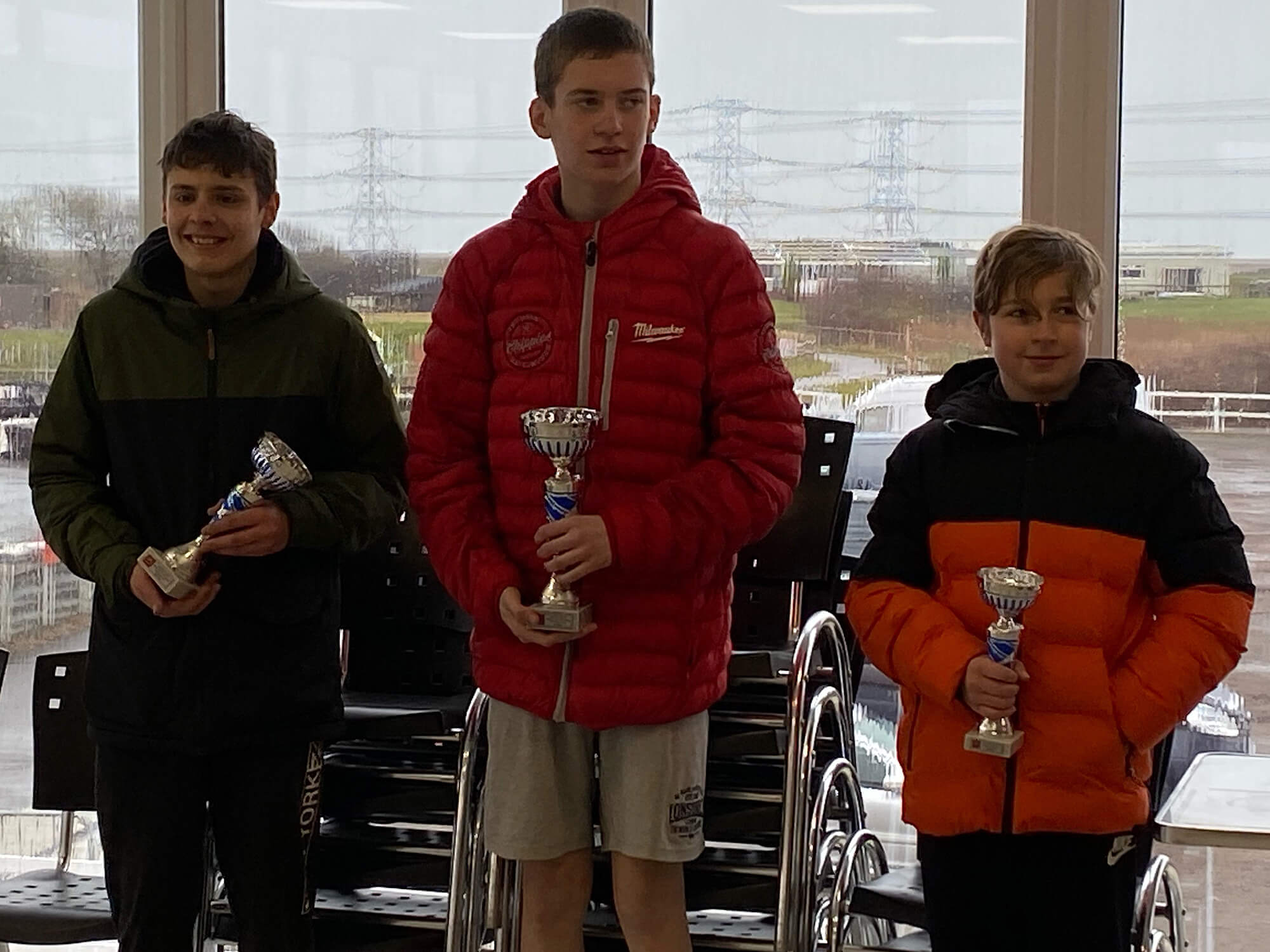