First round of the IKR 2022 Championship 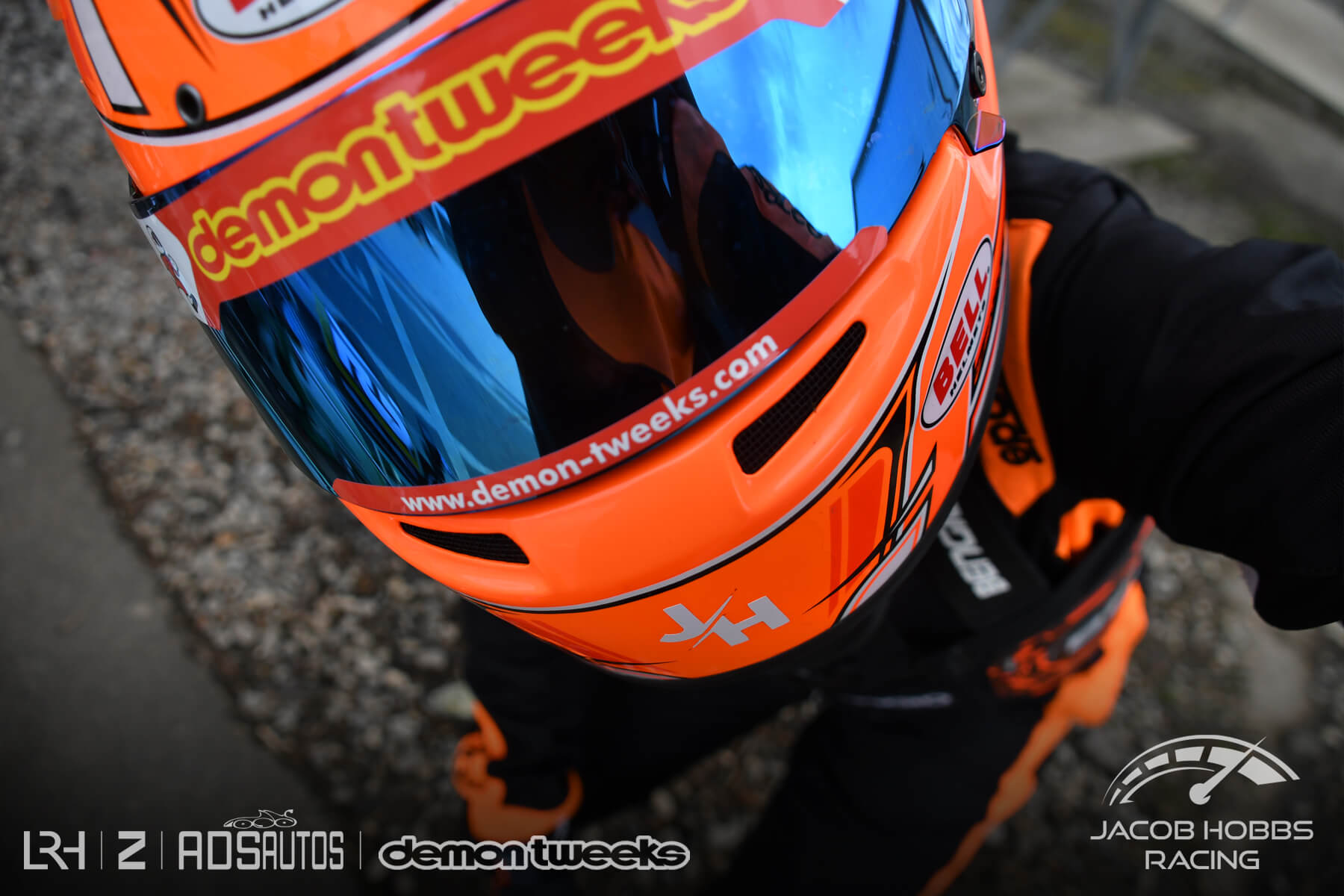 This weekend was the first round of the IKR Rotax Junior Championship at Lydd International Kart Circuit.

This race weekend is a three day event for us with Friday being an open test session, Saturday was the official test and Sunday, qualifying, heats and final races.

Saturday was a test day with six 15min sessions. I set my fastest ever lap times. There was a nasty crash in one of the practice sessions that caused a red flag. The driver was injured but luckily overall he was ok, which is more than can be said for his kart. Unfortunately he missed the rest of the race meeting.

I qualified 7th with an ok time, but feel I could have done better. I finished race one in 7th after a penalty for an Incorrectly positioned Front Fairing (nose Cone Dropped), after trying to avoid an accident in-front of me.
I had a good race in the pre-final (race 2) with a 5th place finish. This meant I started 5th on the grid for the final.

The final was going well and I was fighting for 4th when the kart started shredding it’s chain after a rear sprocket failure, one of the teeth had failed and the chain was jumping. I slowed as I had enough of a gap but still lost a place a couple of laps from the end and finished 6th.

I scored enough points over the races to put me 5th in the championship and highest finishing novice…. so not a bad start to the championship. This is also round 1 of the Kent Cup, so my points from this race are also carried over for that championship.

It’s back to back race weekends as I head down to Bayford Meadows next weekend for round 2 of their championship. 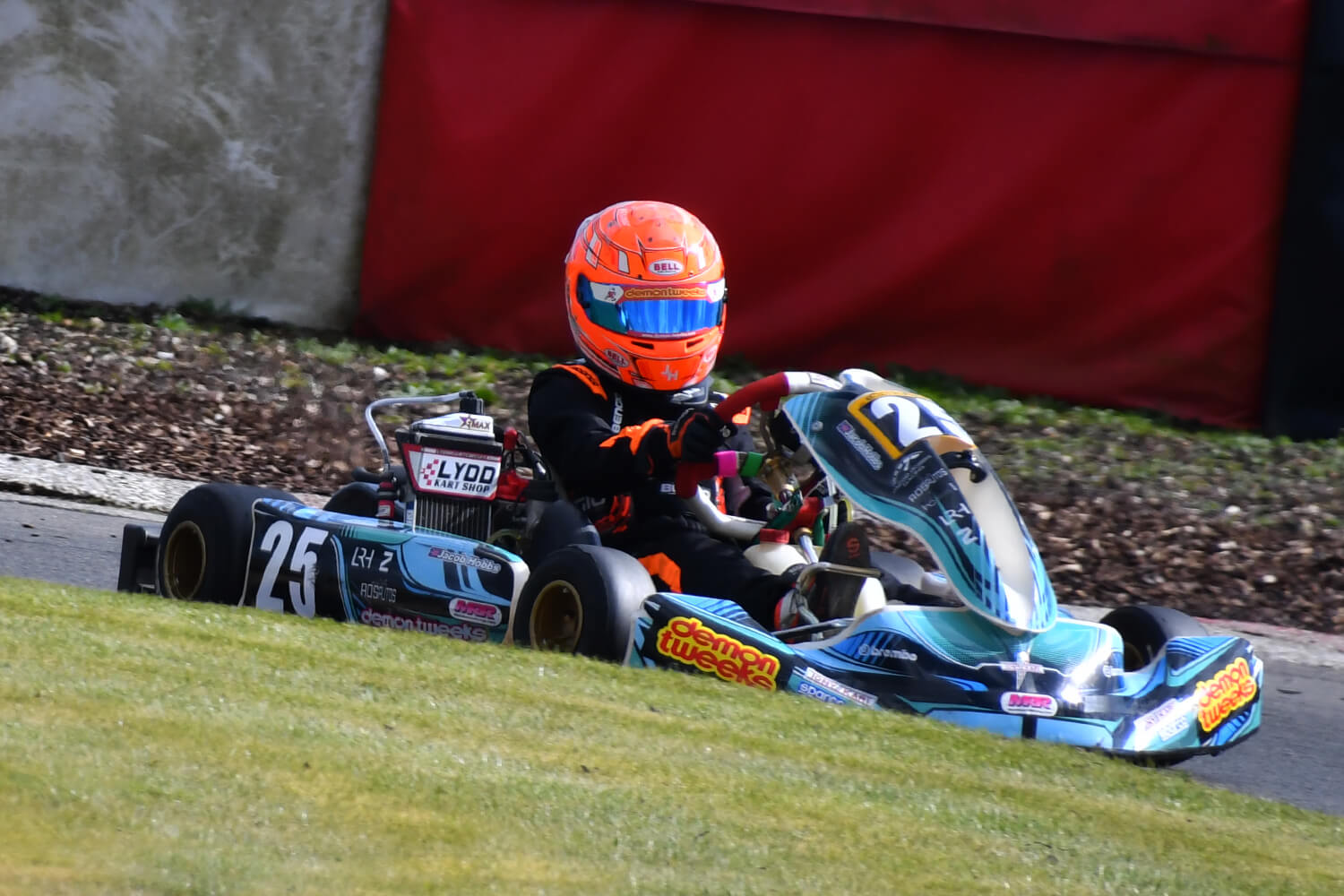 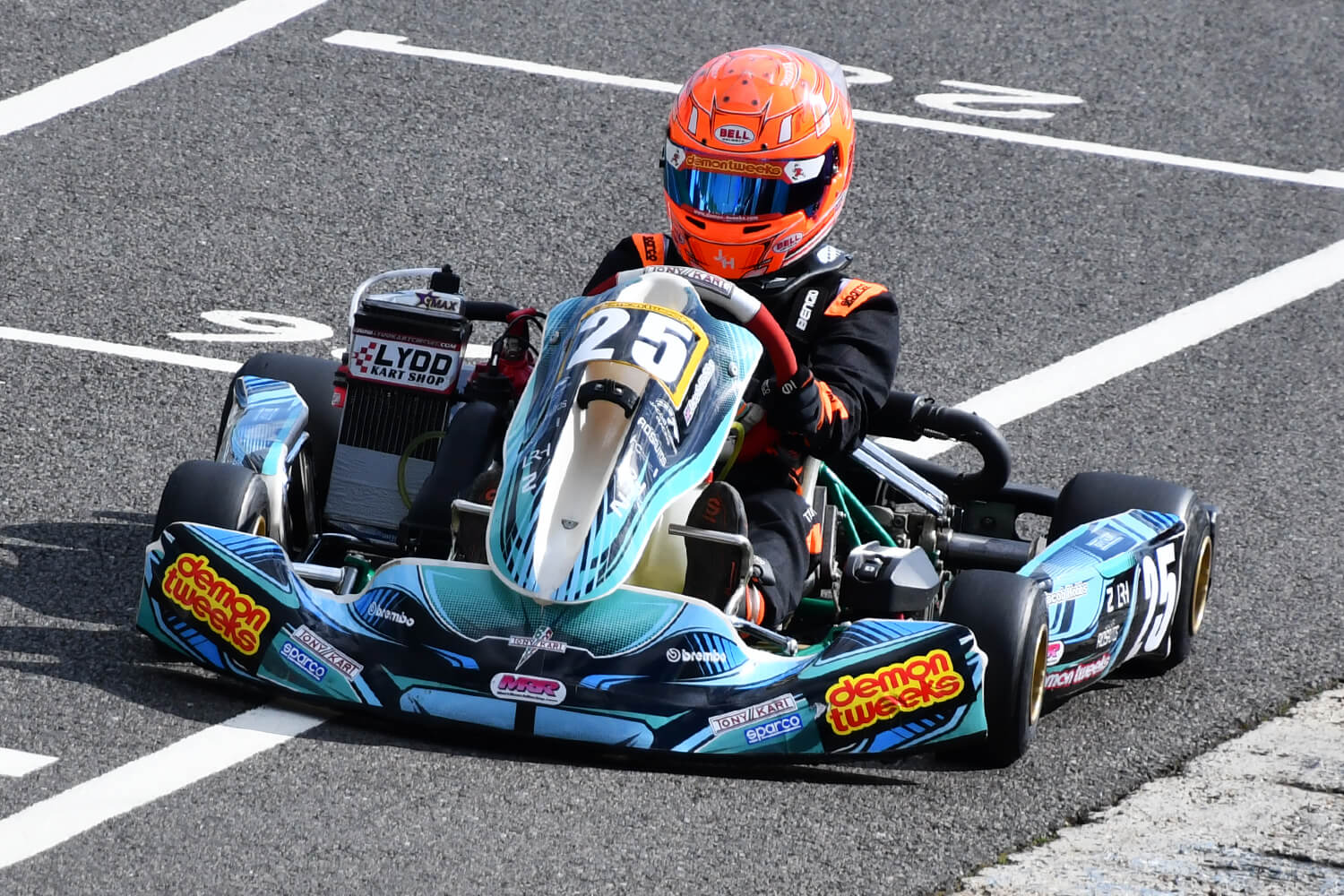 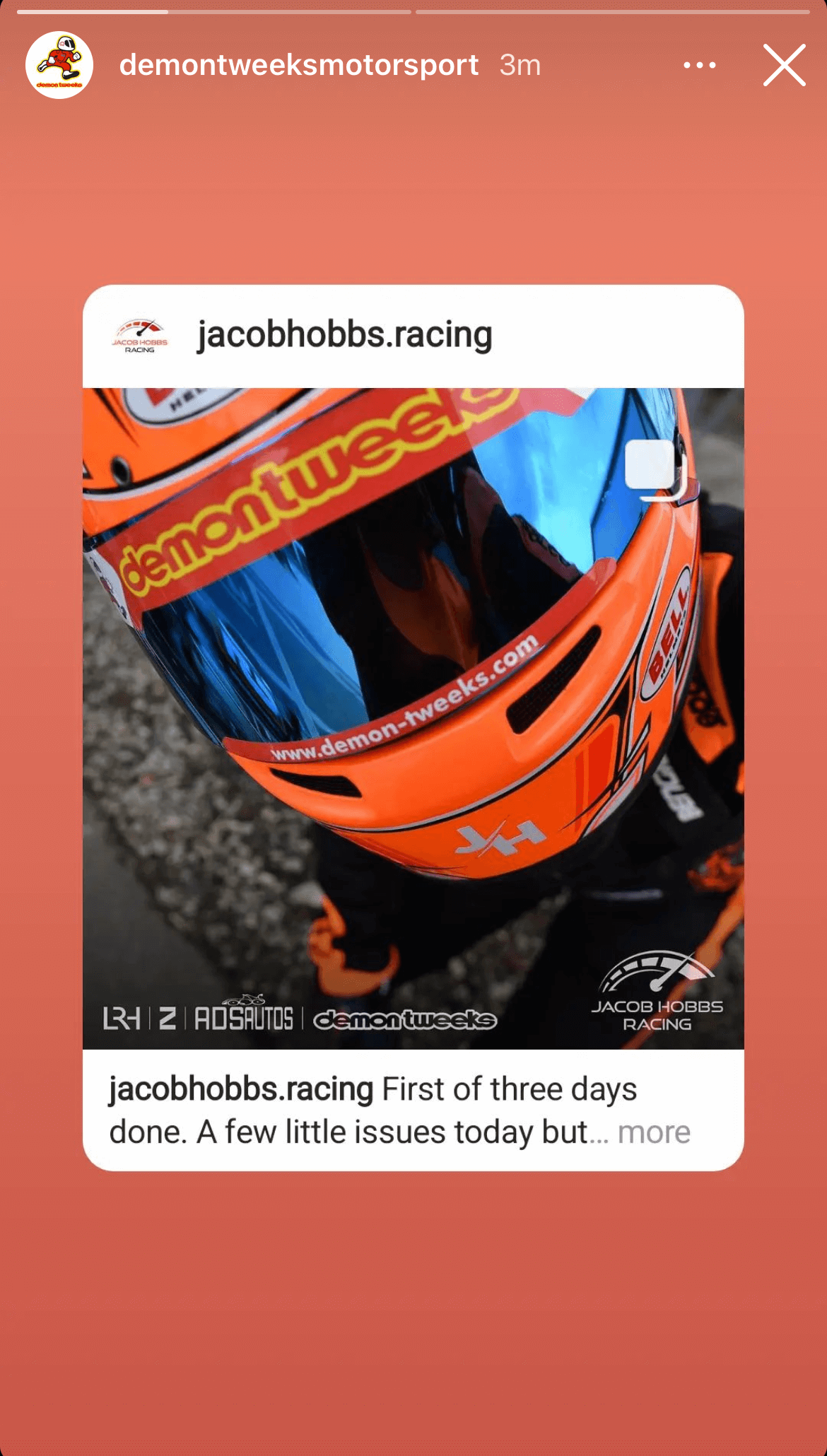 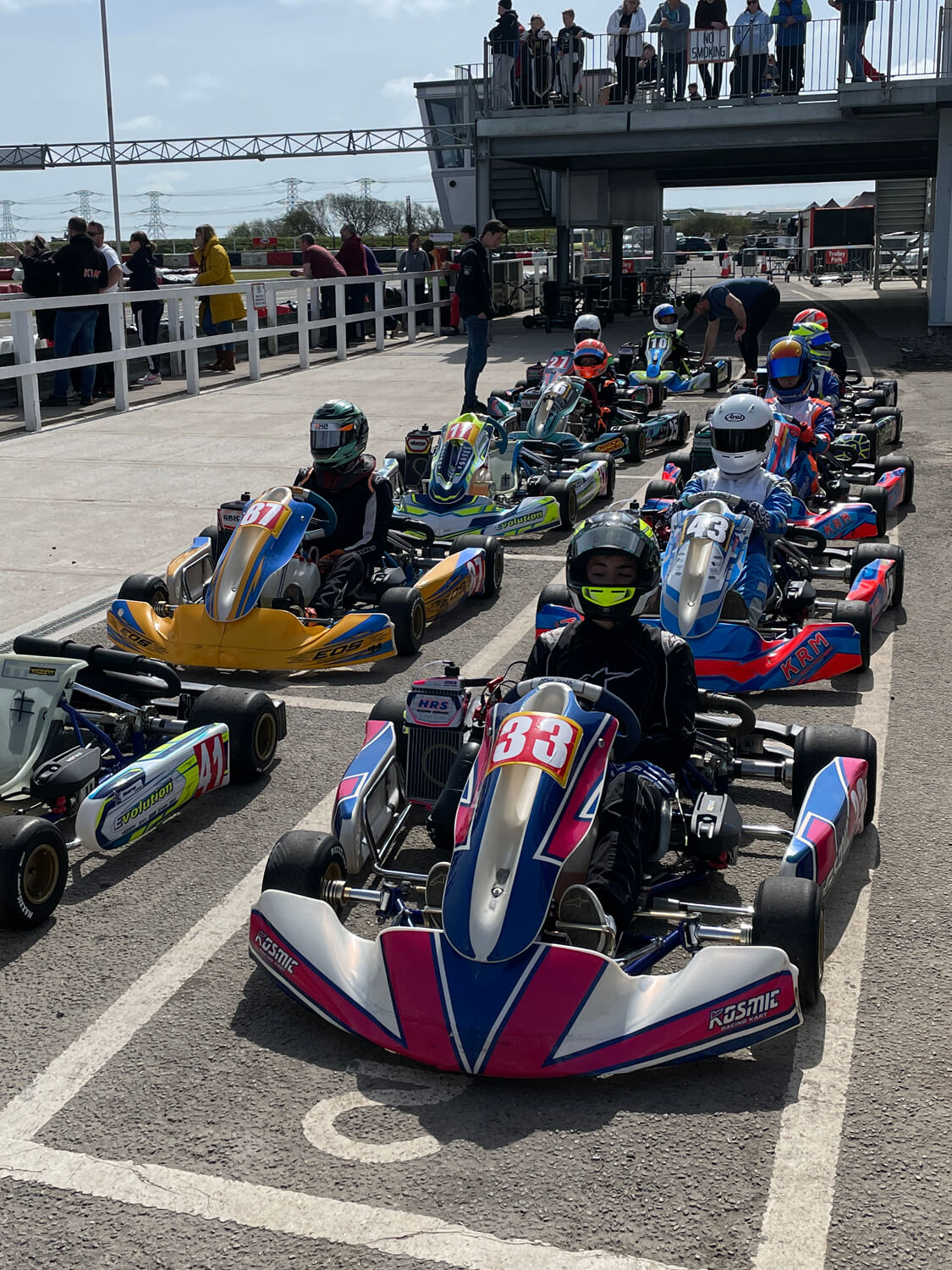 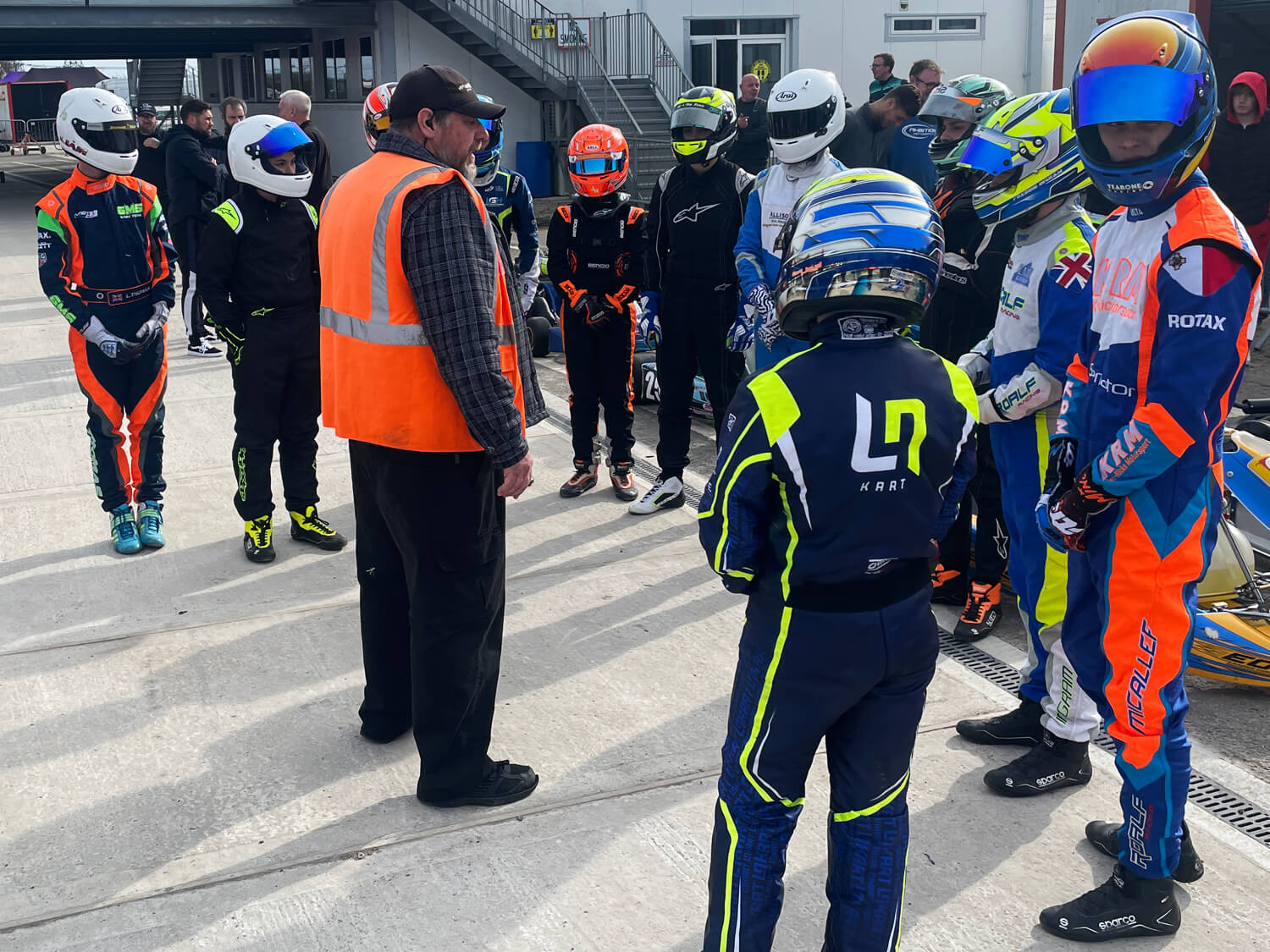 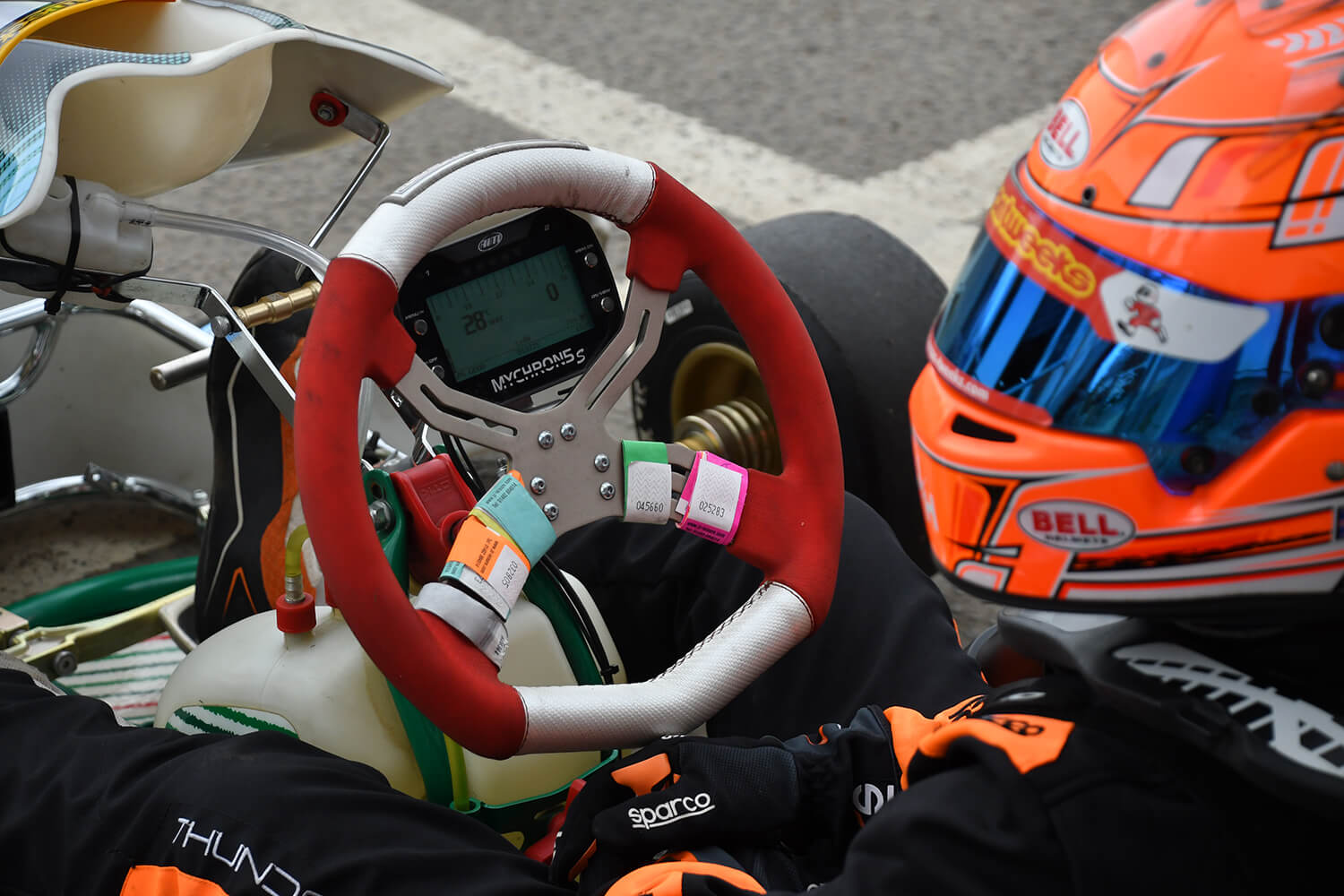