Novice of the day at BMKR Championship Round 3 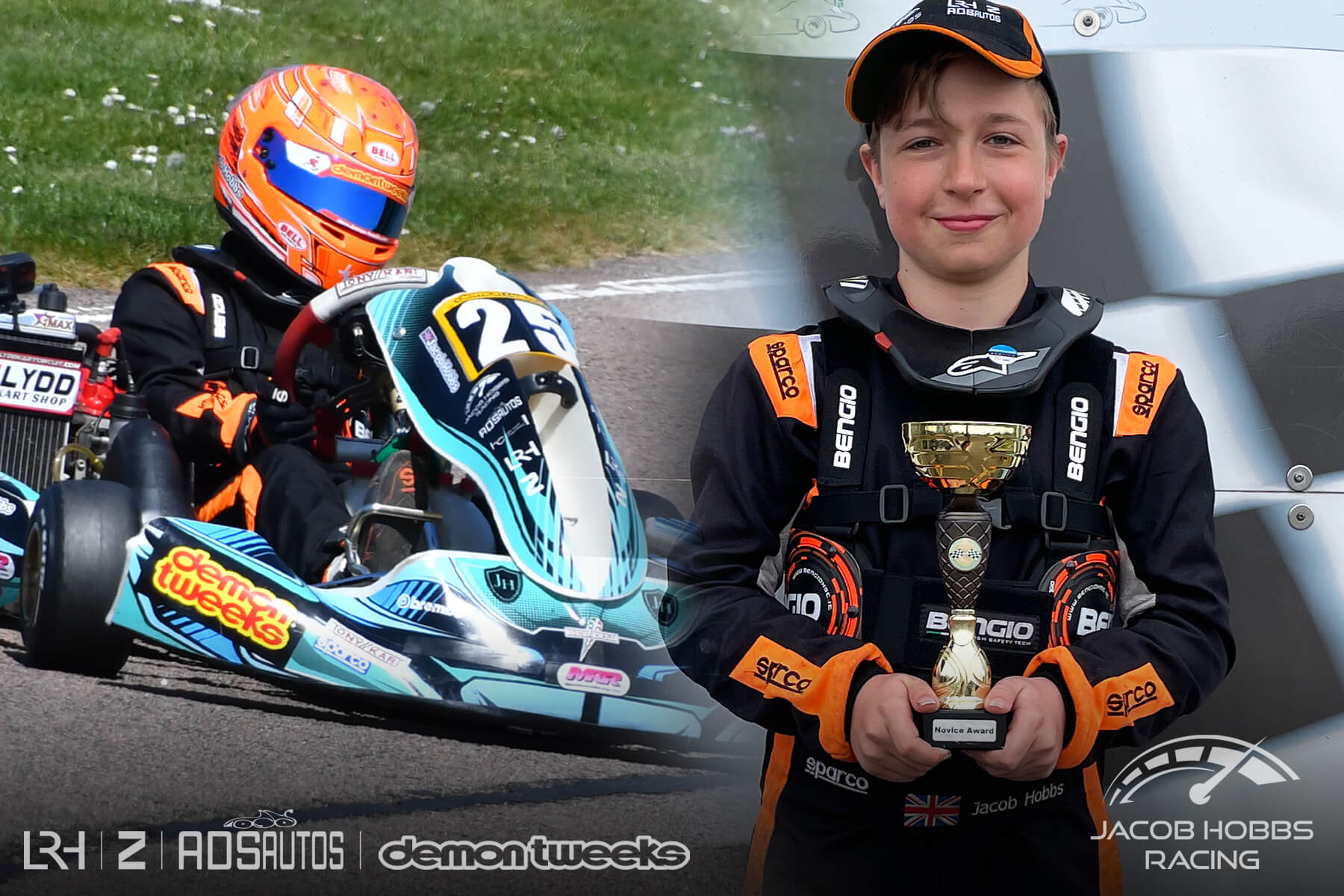 This weekend was the third round of the BMKR Rotax Junior Championship at Bayford Meadows Kart Circuit.

This race weekend was a three day event with practice on the Friday & Saturday with the official championship qualifying and races on the Sunday.

Friday & Saturday consisted of eight, ten minute sessions. On the Friday we run with Project One racing again. The track was very green. I was completing competitive lap times and trying out different set-ups. Liam was brilliant as always.

Saturday I hit the track and set my personal best in session one, the day went well, until just before the lunch break when I had my side pod driven over, landing on my rear bumper completely breaking it and bent it back so it was being melted by a very hot exhaust. We fixed it in time for the next session so didn’t loose any track time. We got it checked by the MSUK officials to make sure it would pass scrutineering for the race on Sunday.

On Sunday, I was 8th fastest in qualifying, which is my highest starting position at Bayford. I started the 1st Pre-Final well, drove well and kept my place finishing 8th.

Pre-Final 2, I was on the pace and started on the 4th row of the grid in 8th. At the start I was pushed off-track from behind in the first corner straight into the barrier. I managed to get going again but my kart’s steering rod was bent in half so the best I could do is get it back to the pits, I was classified as finishing 14th which was gutting as I felt I had a really good chance at starting nearer the front for the final. Because of the speed I went into the barrier I had to go to the medical ambulance to have my hand checked as it was hurting and bruising was already starting to show.

On the warm-up lap of the final someone spun in front of me and I had to take avoiding action to not hit him, I did avoid him but slightly clipped my front bumper so I had no idea if I was racing with a drop-down penalty looming. I started at the back of the grid because of not finishing the 2nd pre-final. I made a good start and had made up a couple of positions within the first 3 corners.

As the race went on the kart felt great and I was catching up and working my way up the grid. I ended up finishing the race in 7th which is my best ever finish at Bayford Meadows… unfortunately I did get a 5 second penalty for a slightly dropped nose nose, so had +5 seconds added to my final finishing time, slipping me down to 9th overall.

I was really happy with how I drove this weekend, I’ve been fast all weekend and feel I have really turned a corner with my race craft at Bayford. Not only were lap times quick but I was racing hard and had some great battles.

I scored 59 points moving me up to 11th in the championship standings.

To my surprise I was then awarded Junior Rotax Novice of the day…. I am thrilled with that because we have been working very hard on the kart and my driving to keep shaving off the time and it’s really paying off.

There is a list of kart parts that are damaged that need replacing including my poorly rear bumper, steering column, track rods and nassau brackets but this is all part of racing closer to the front.

In a couple of weeks it starts all over again down at Lydd for round 3 of the IKR Championship. 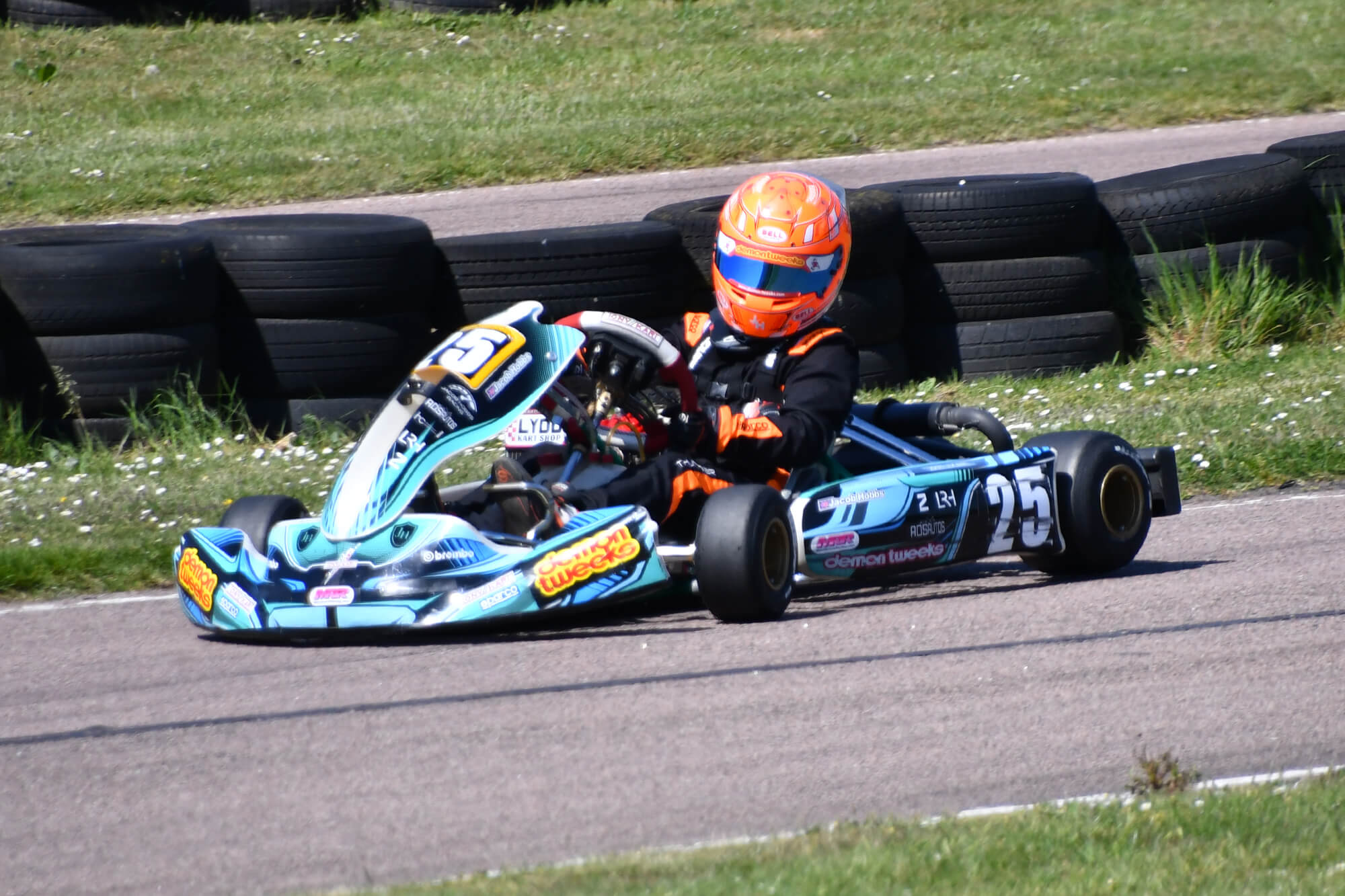 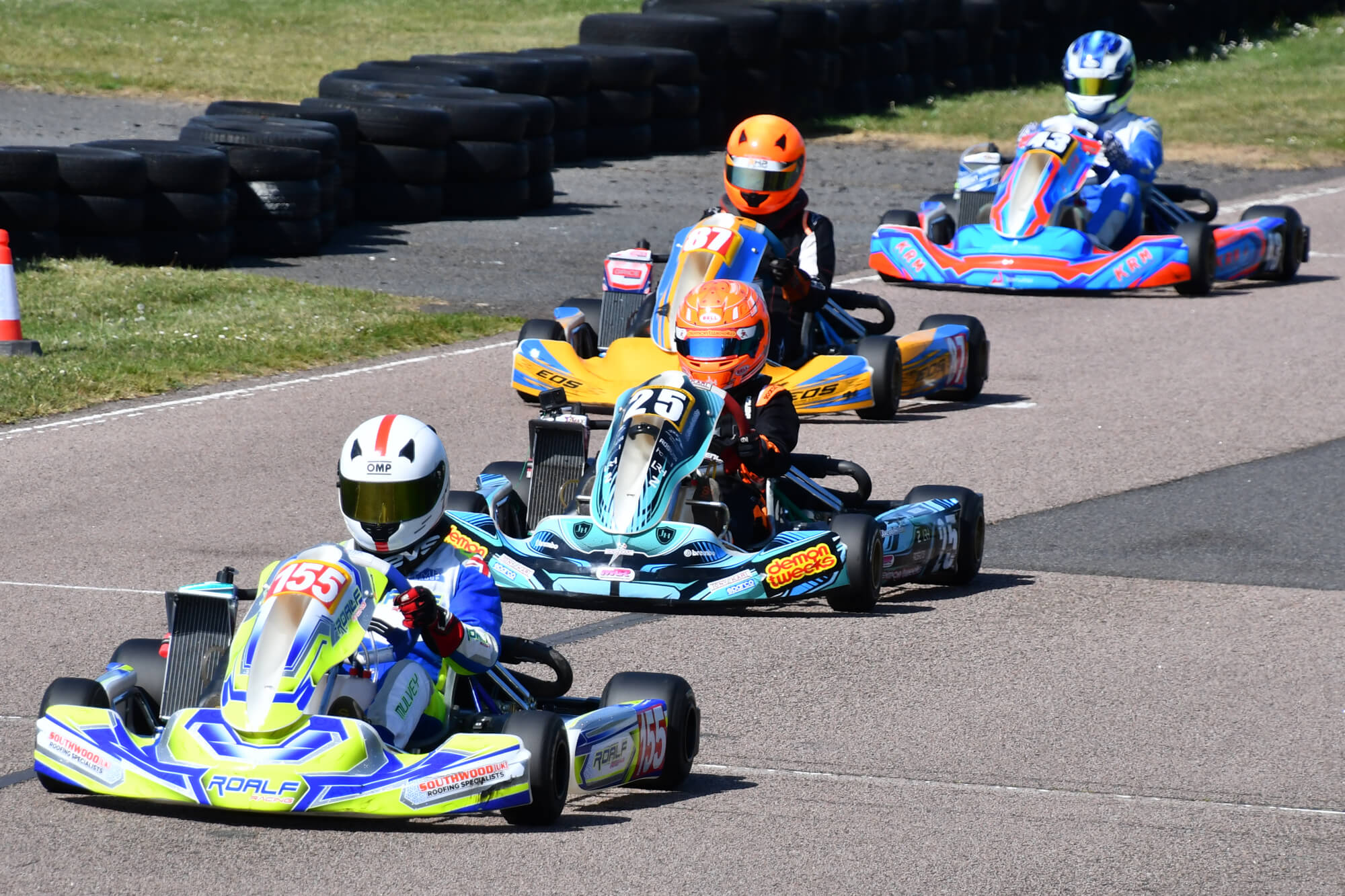 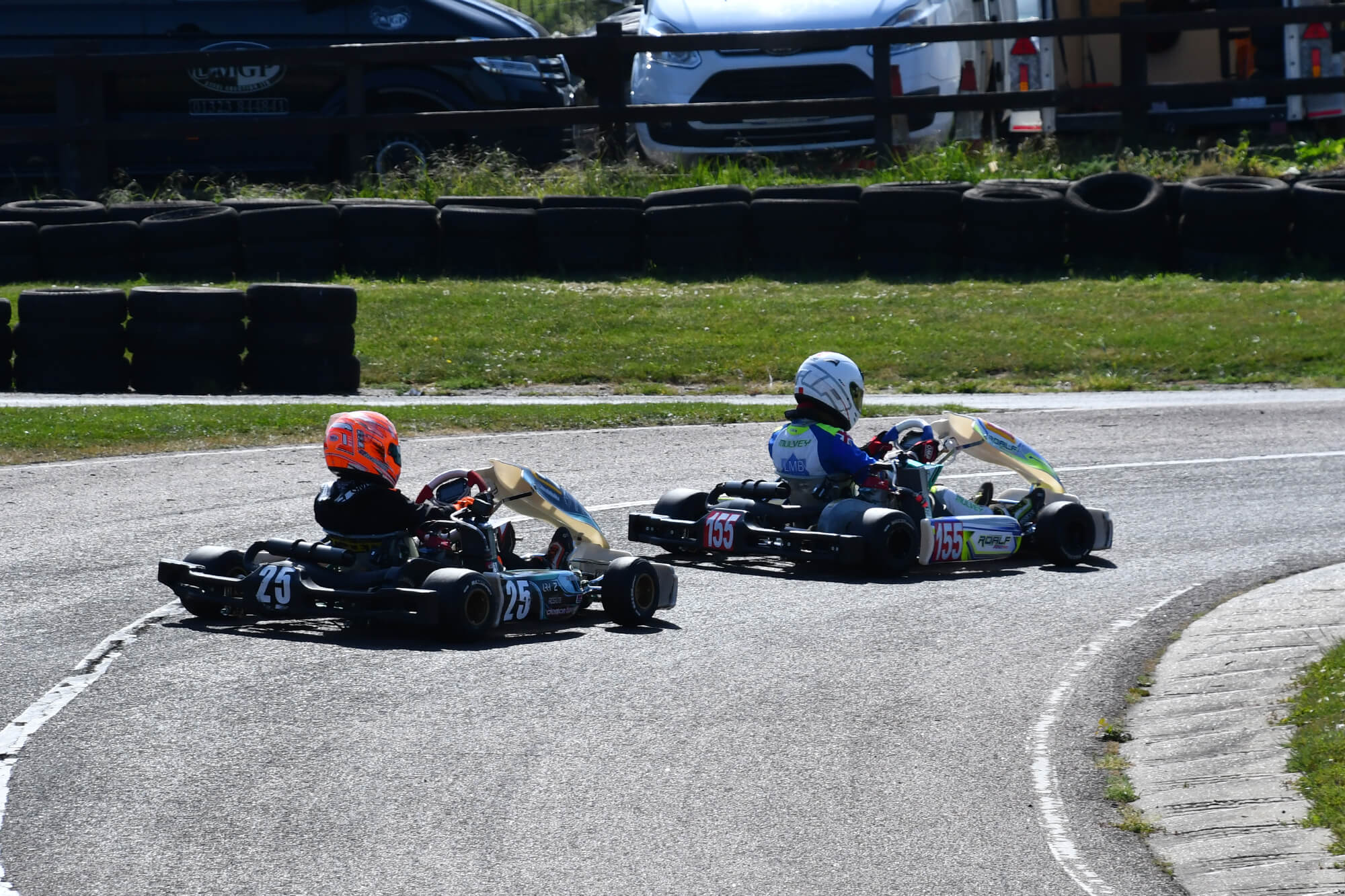 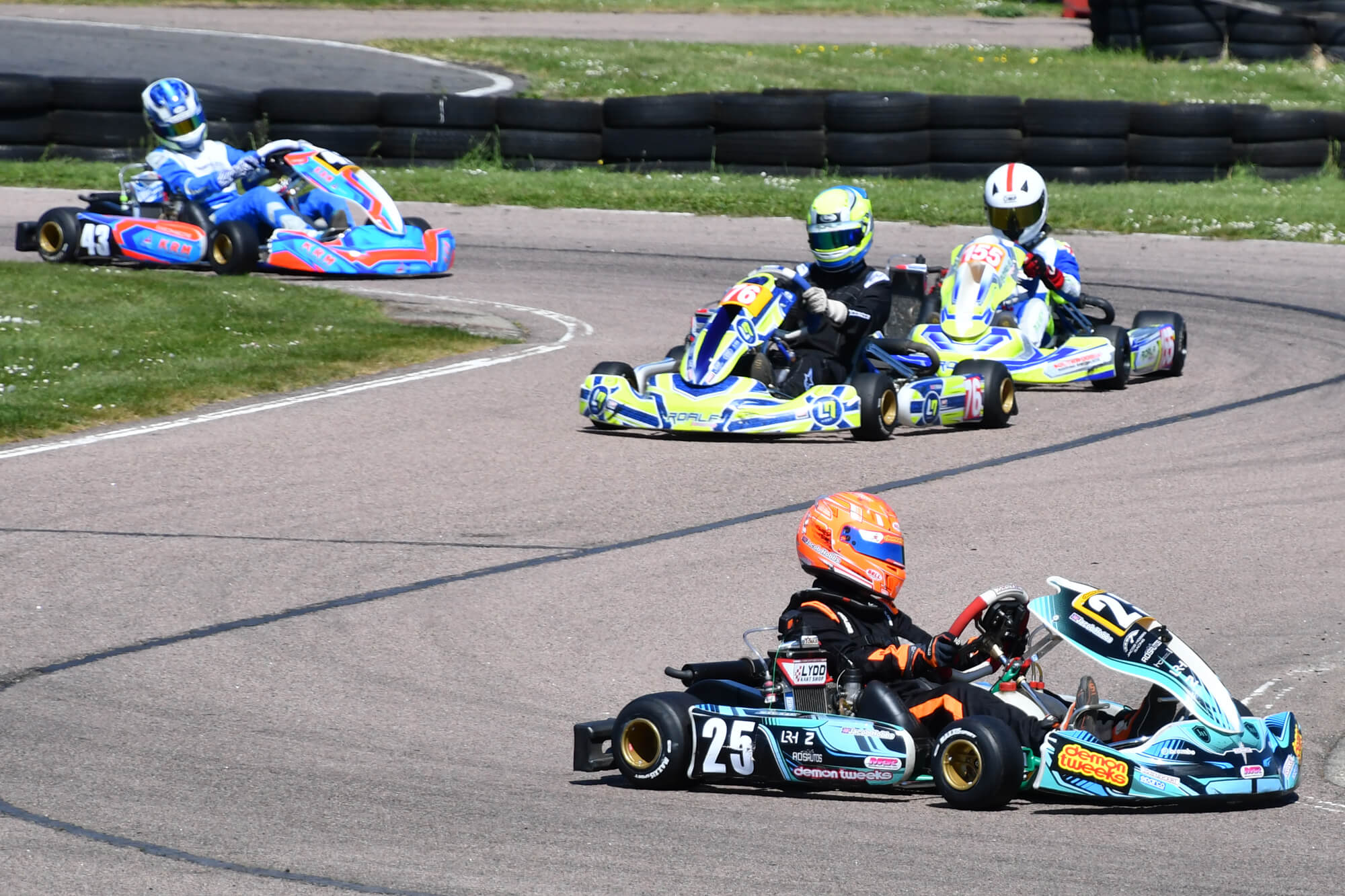 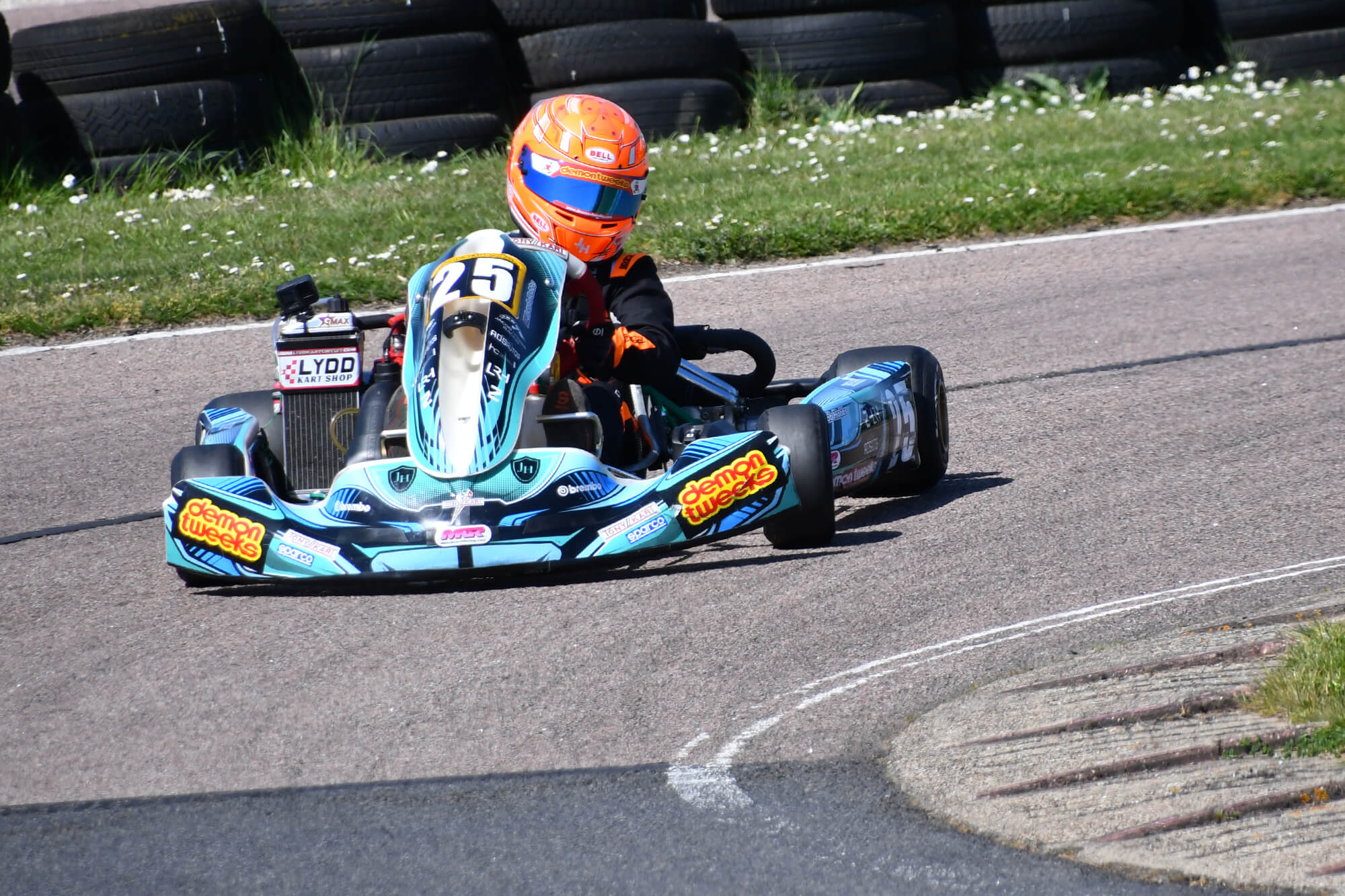 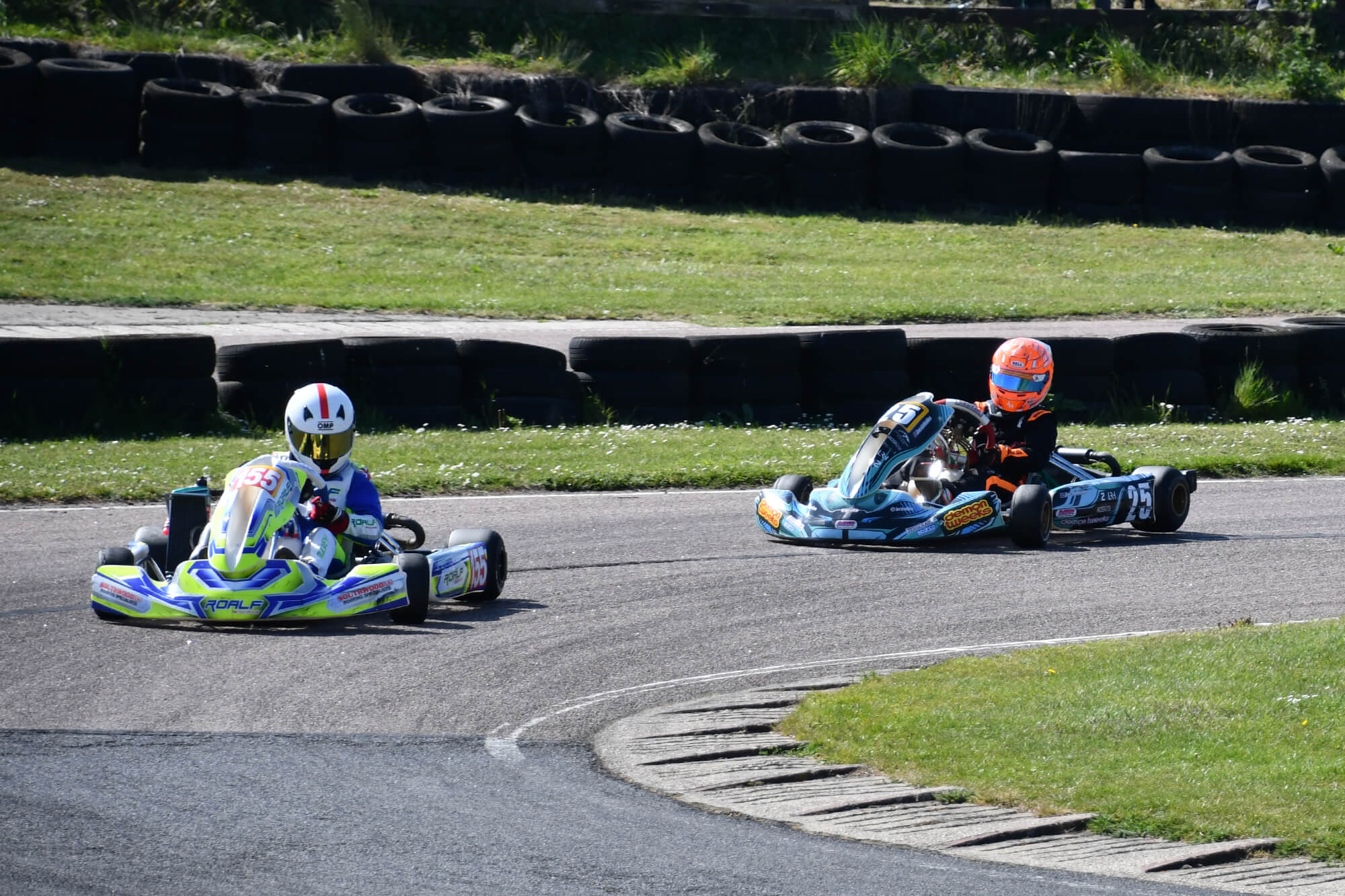 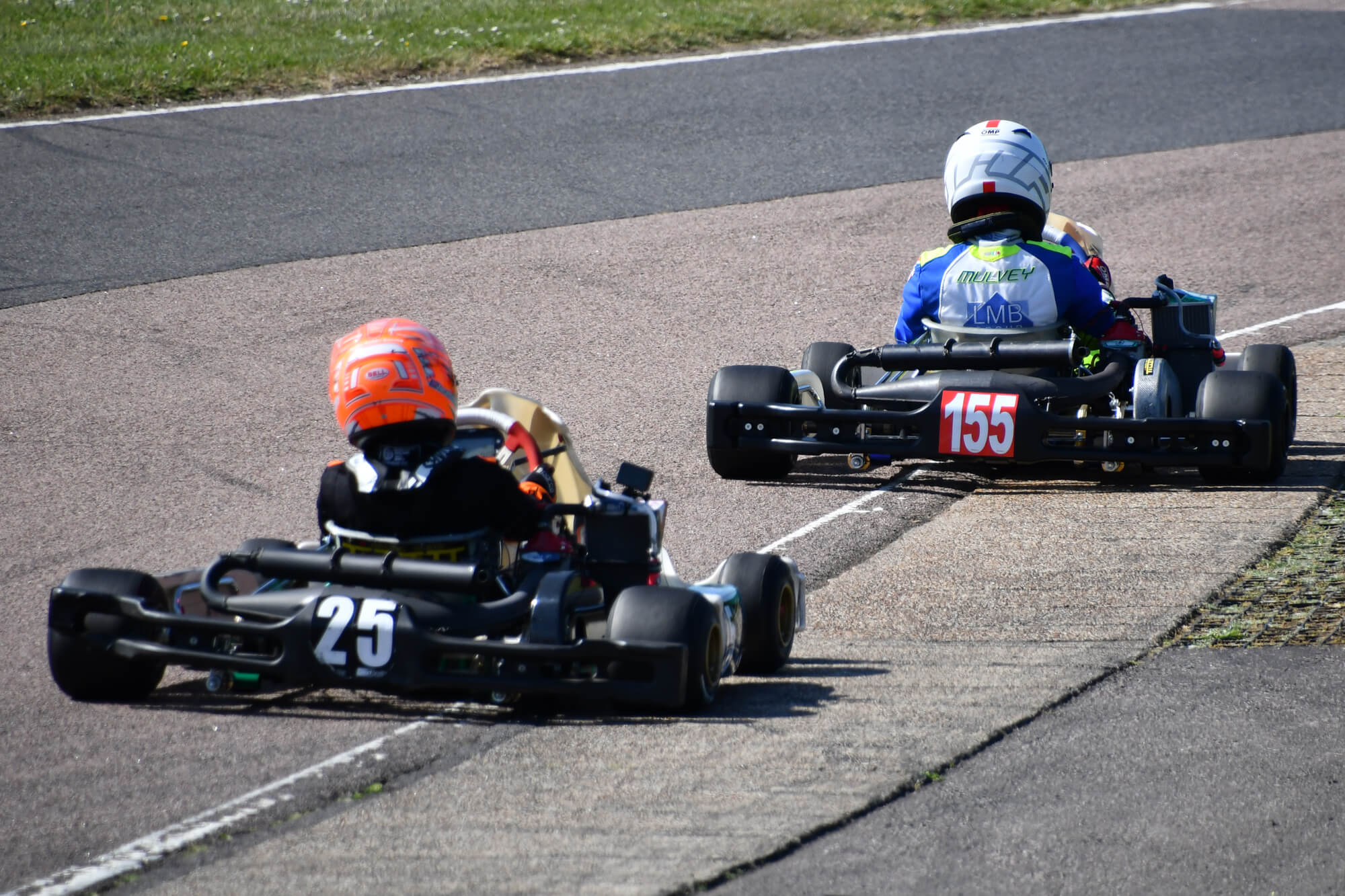 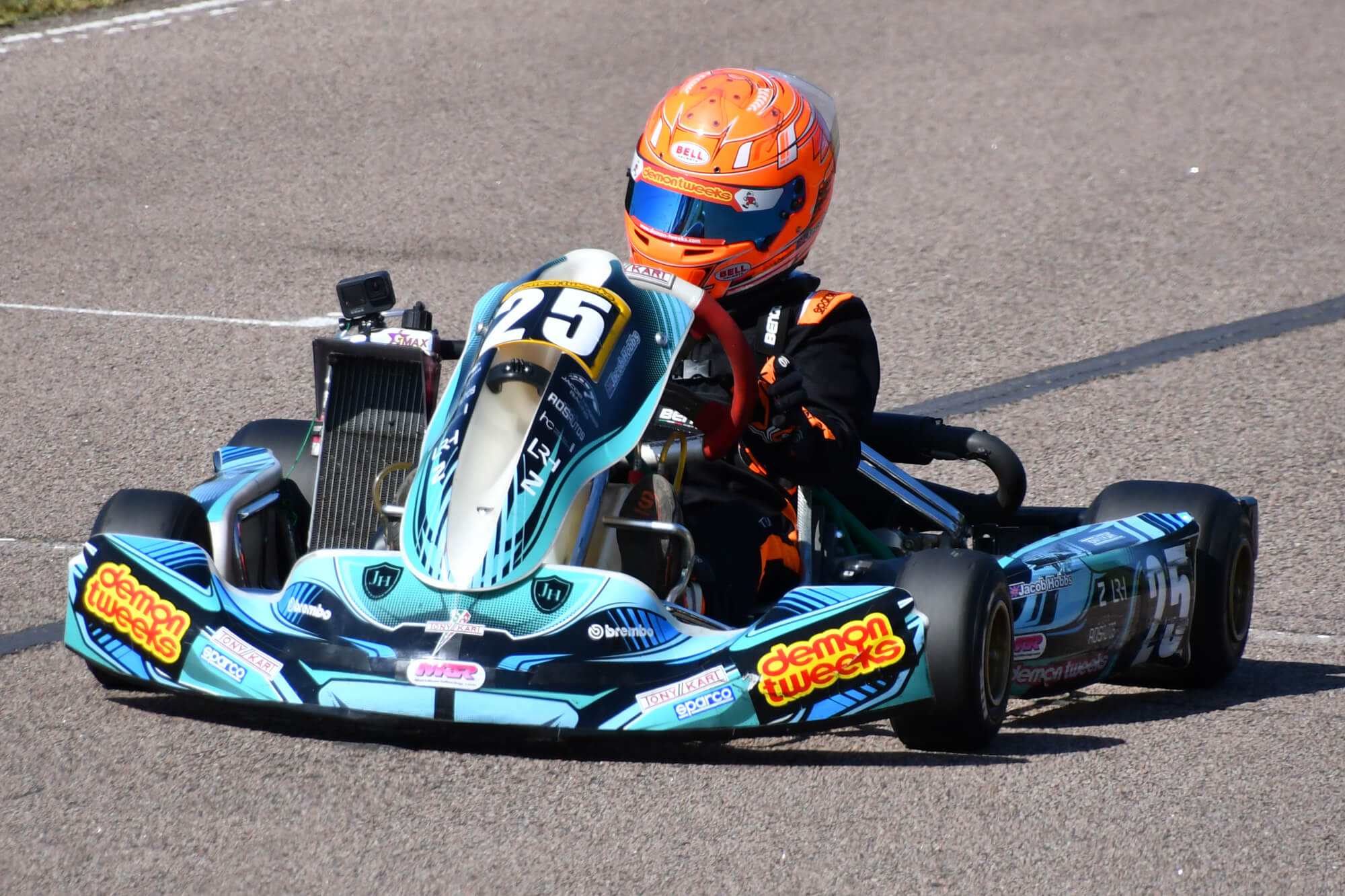