This example showcases Formula One. My Dad has been a Formula One super fan from a young age and was fortunate to work with Formula One Management (FOM) directly for seven years. His relationship was originally via design agencies that were appointed projects and then directly for Bernie Ecclestone, owner of Formula One, in their London headquarters.

Over the years he worked on everything from vehicle liveries, branding, circuit signage, tickets, Paddock Club literature, passes, hospitality, advertising and television graphics. 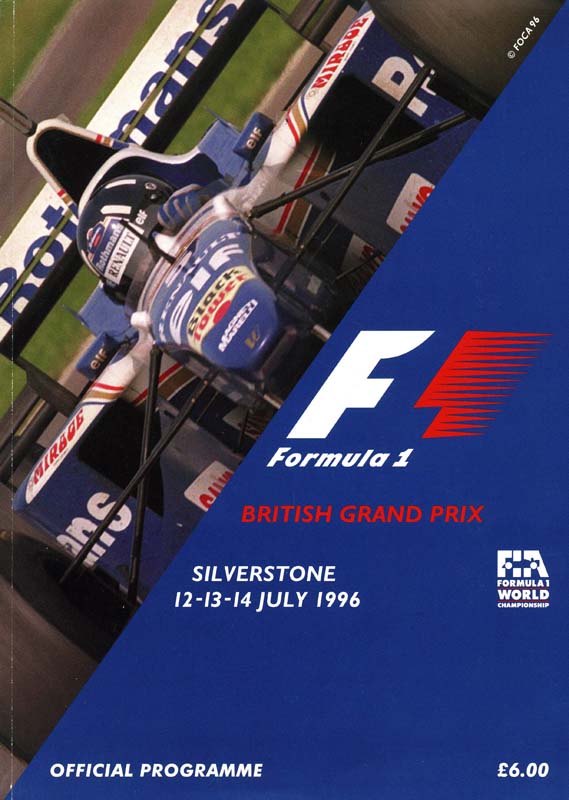 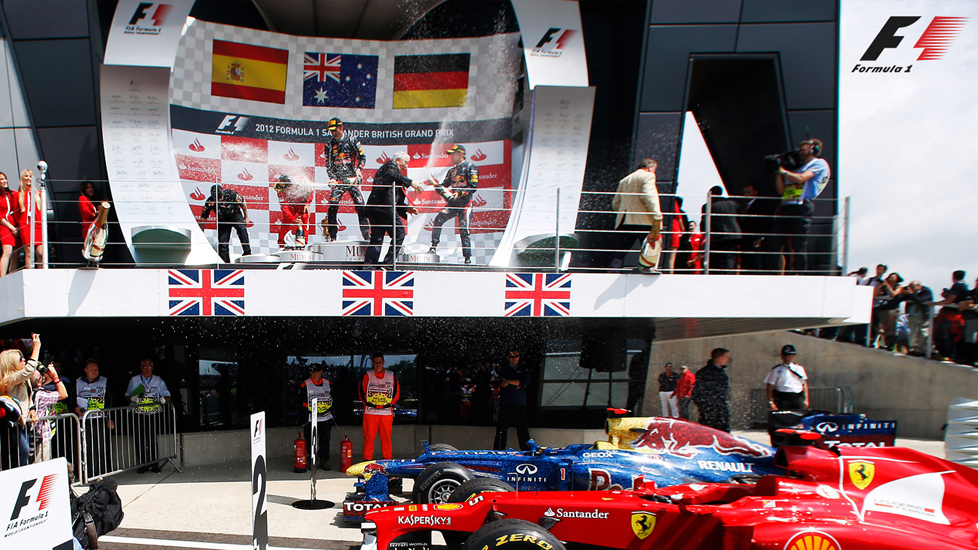 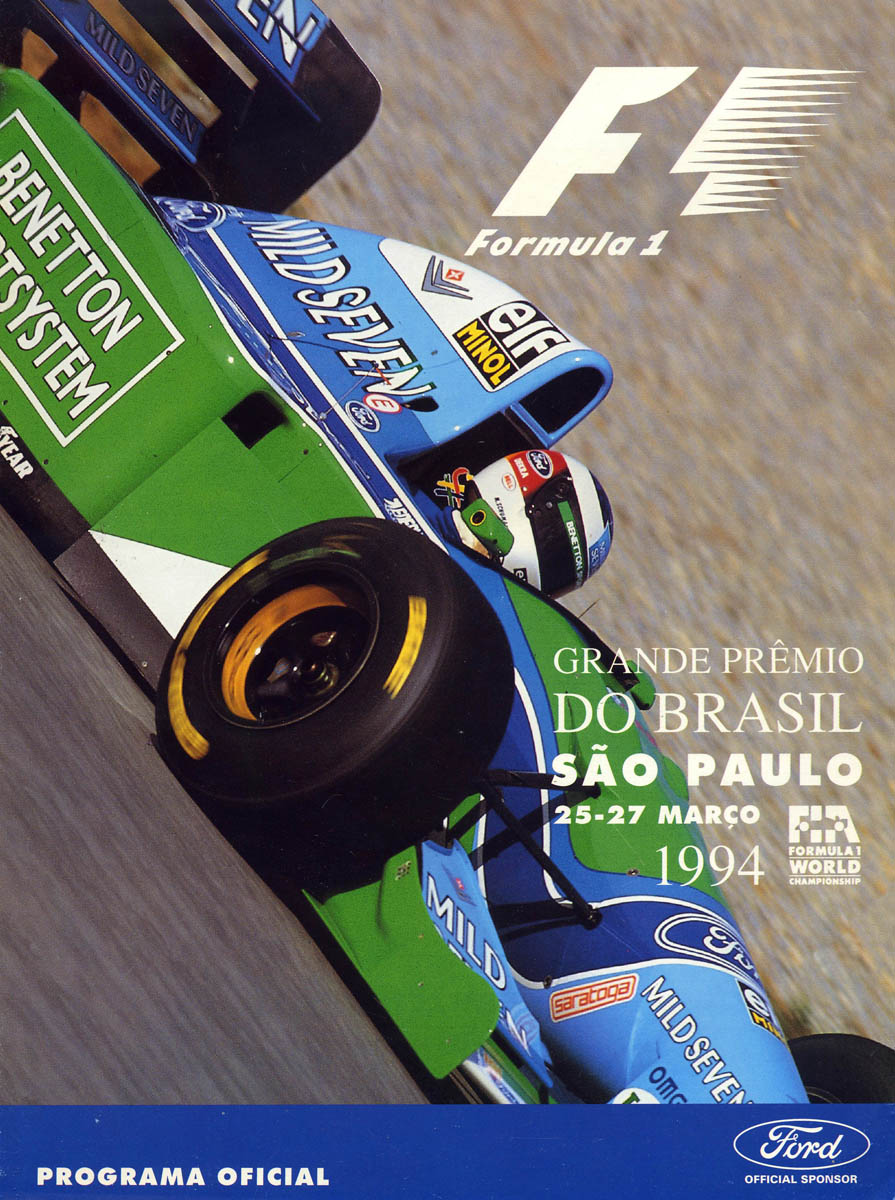 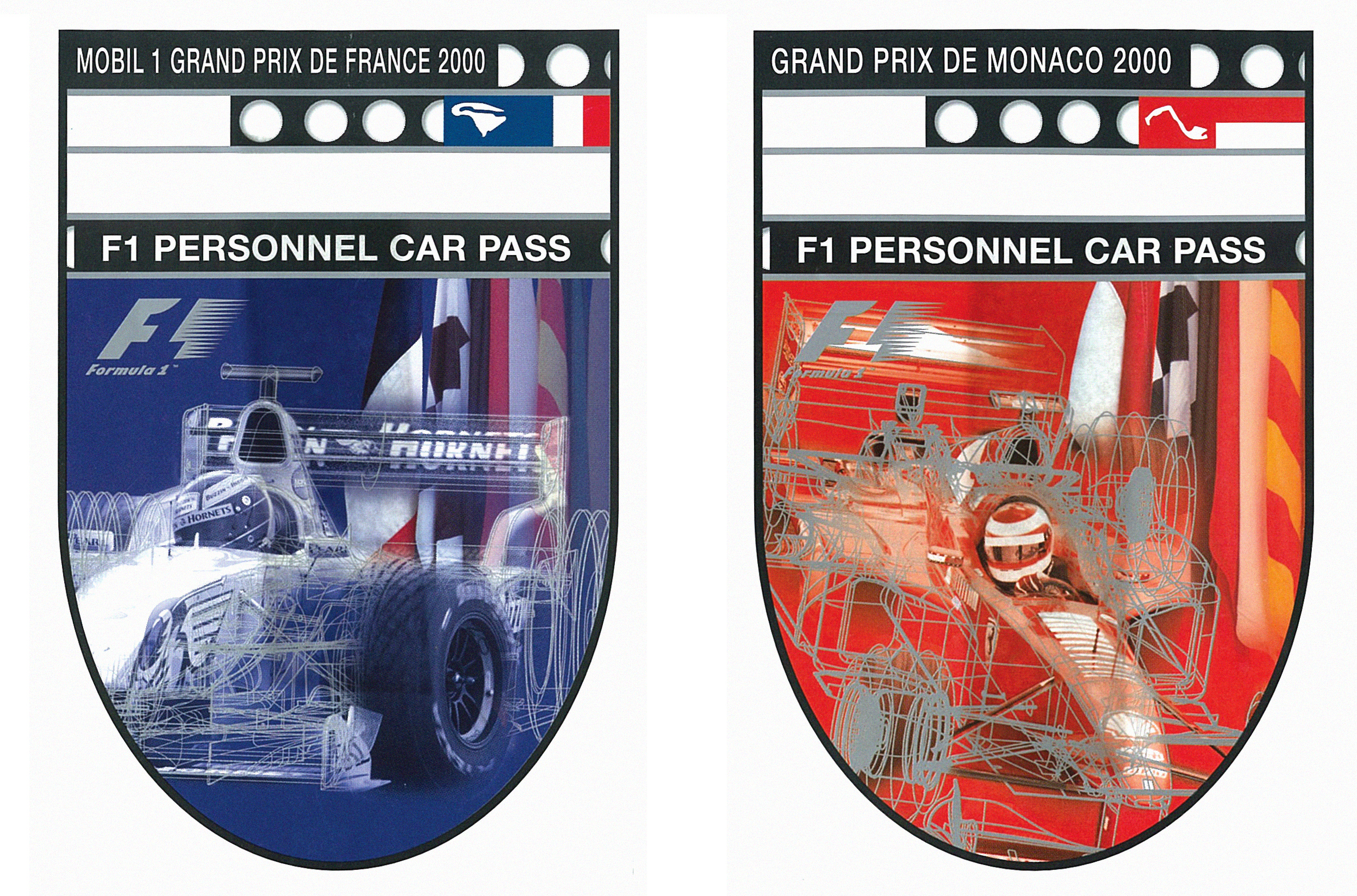 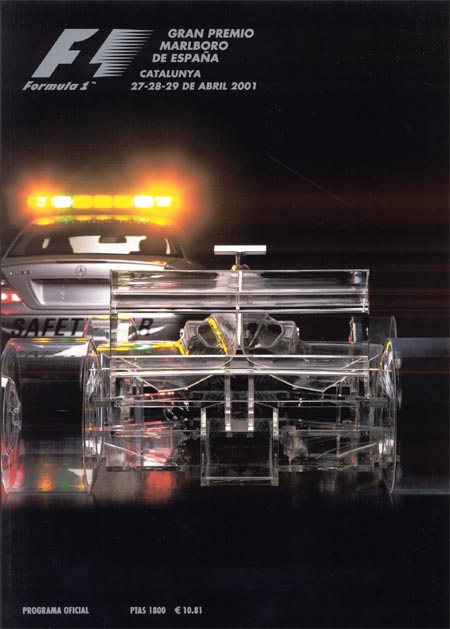 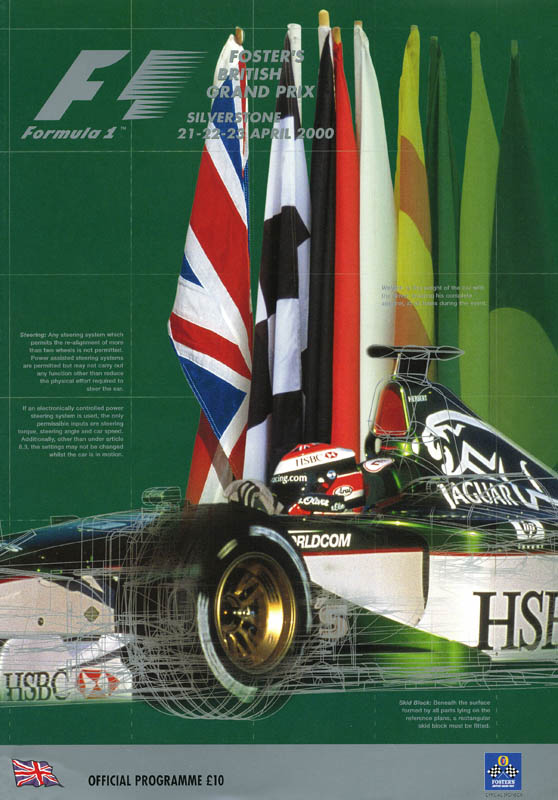 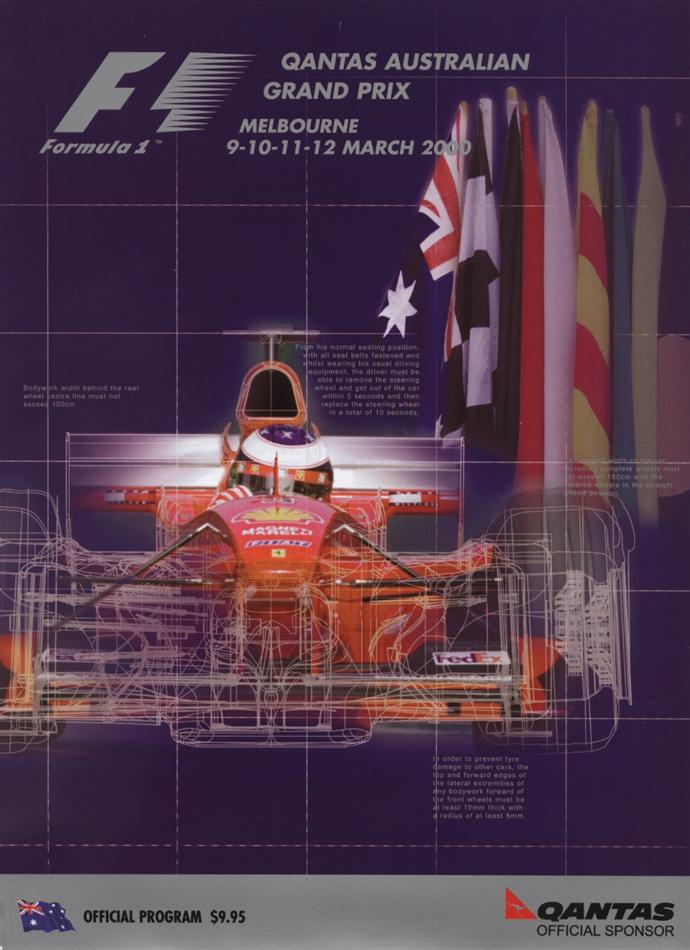 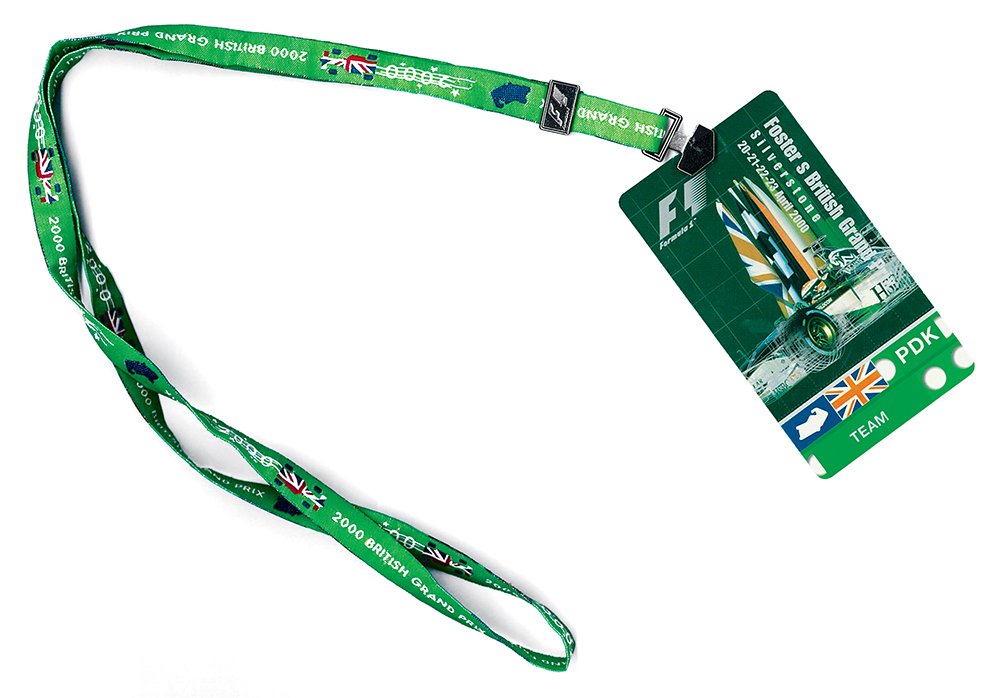 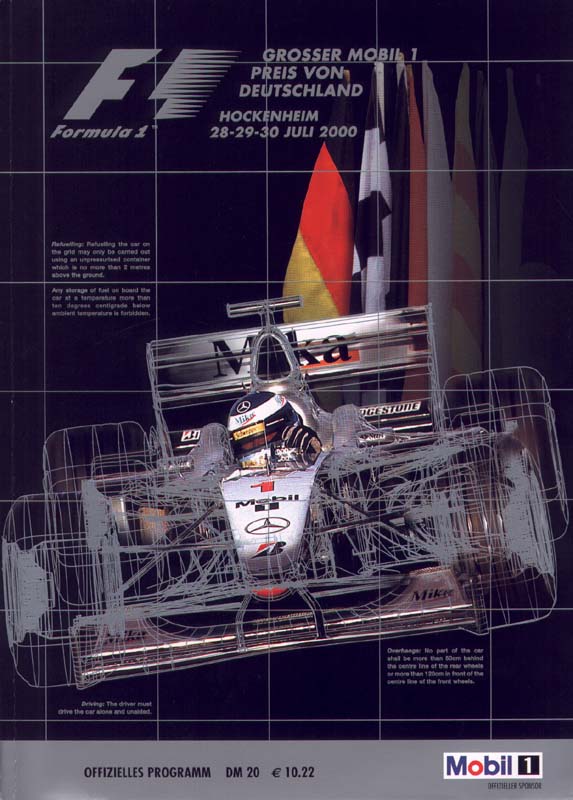 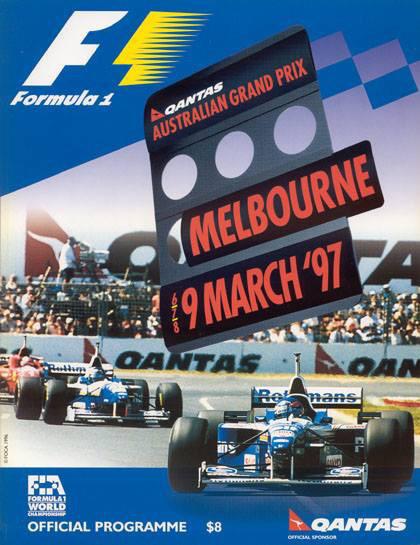 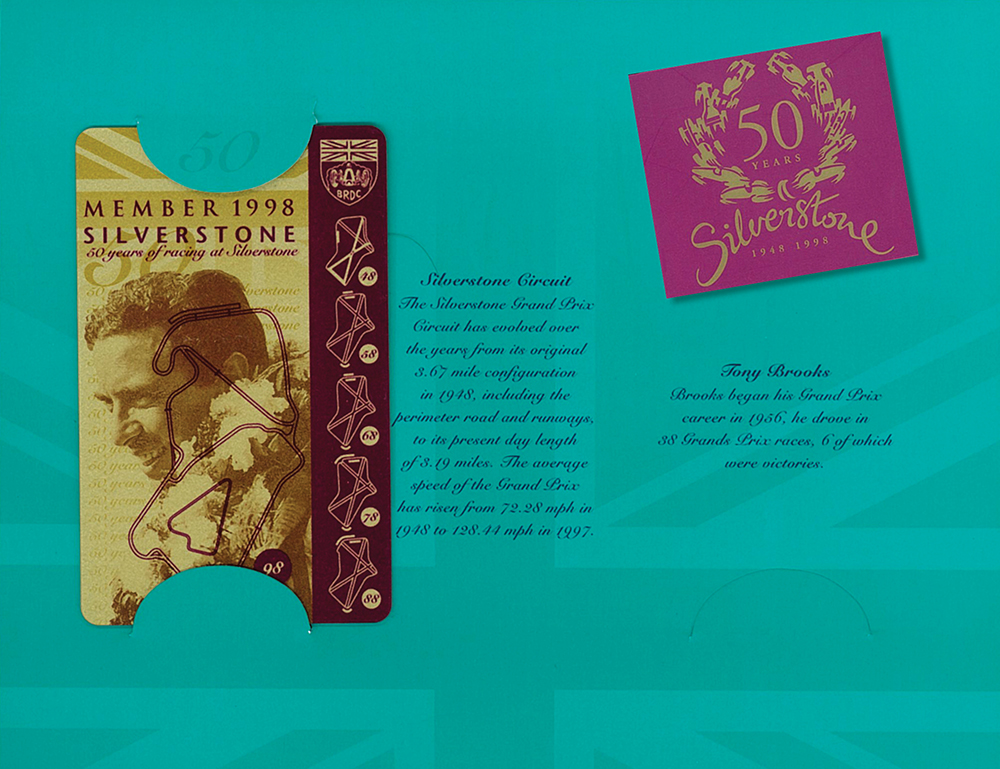 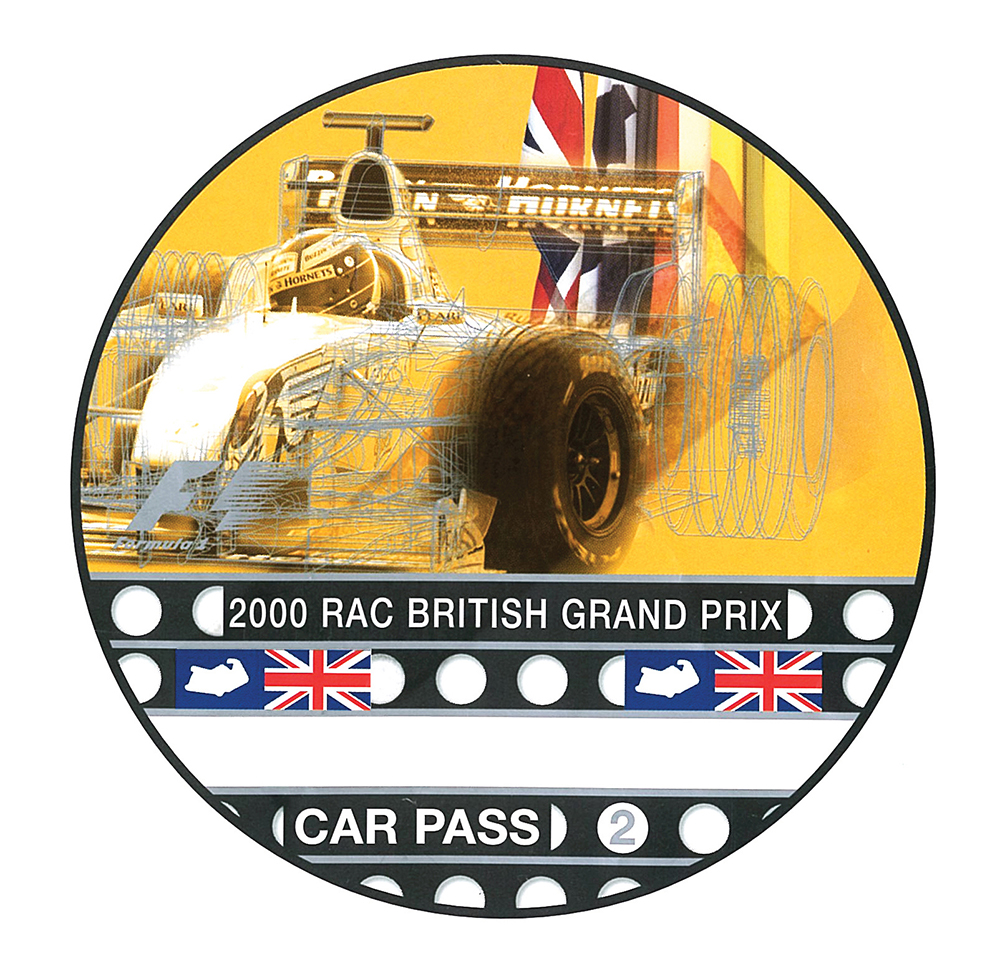 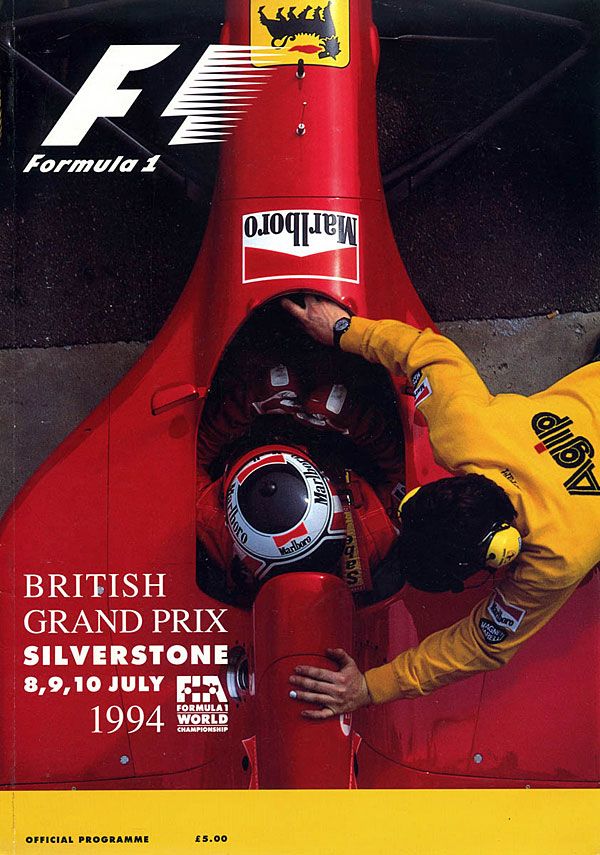 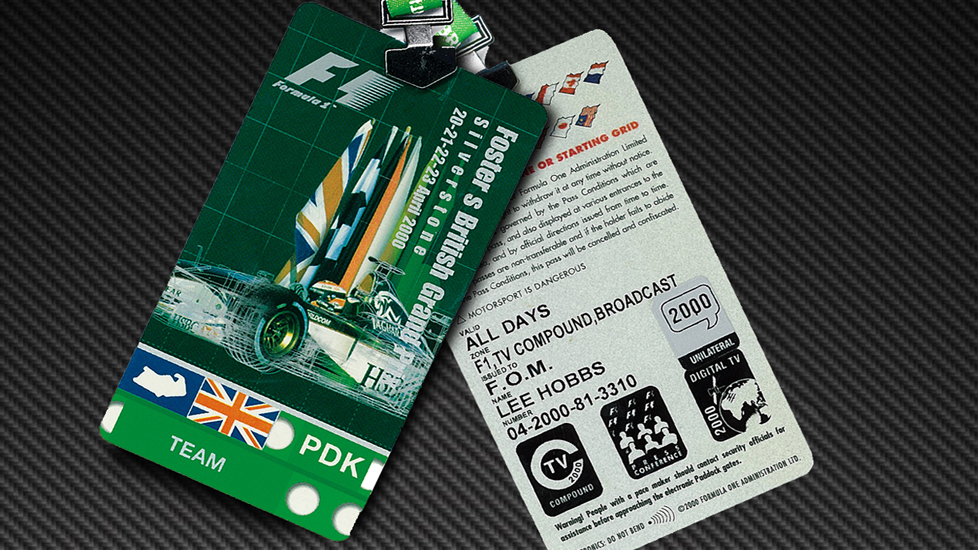 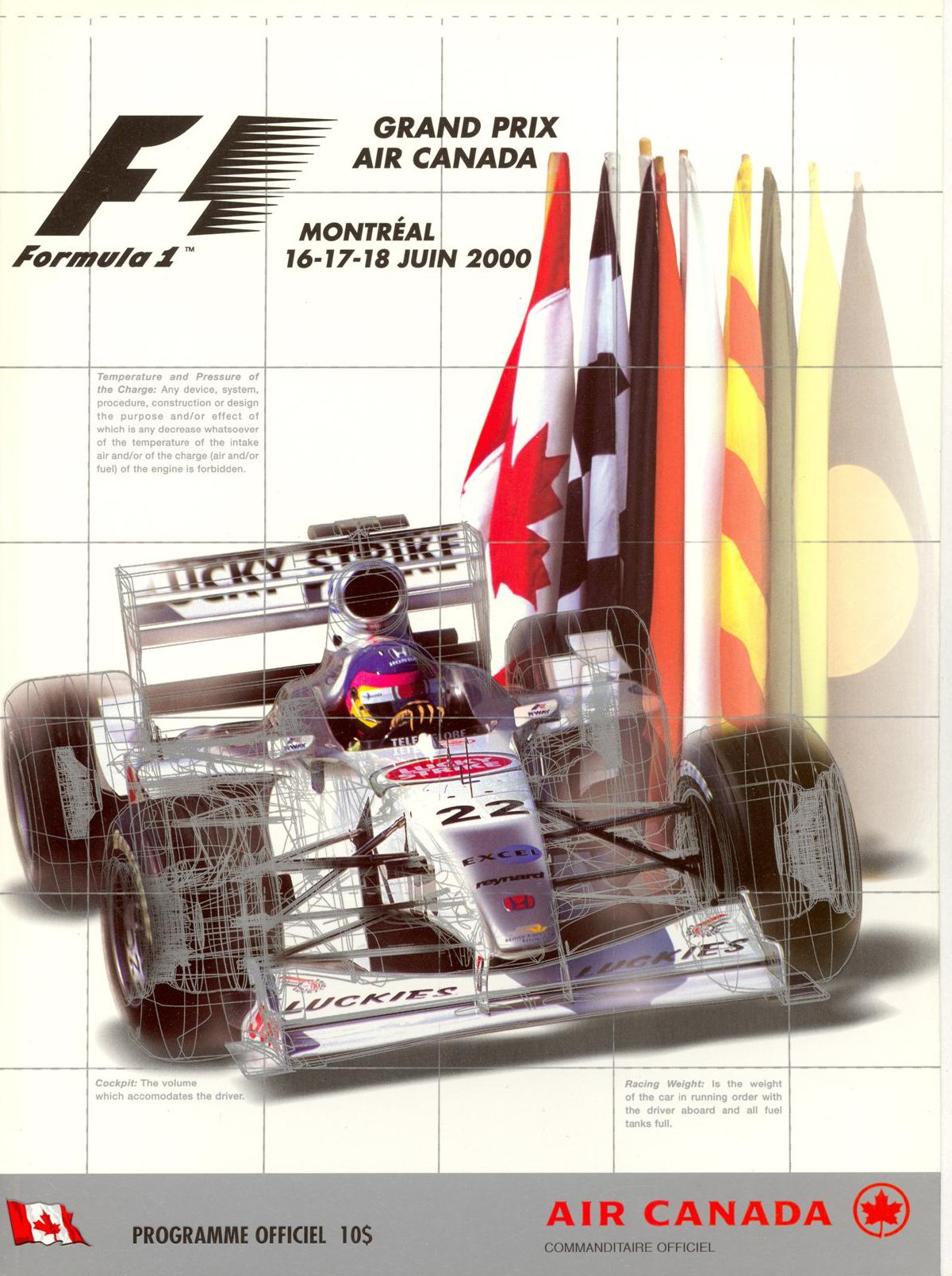 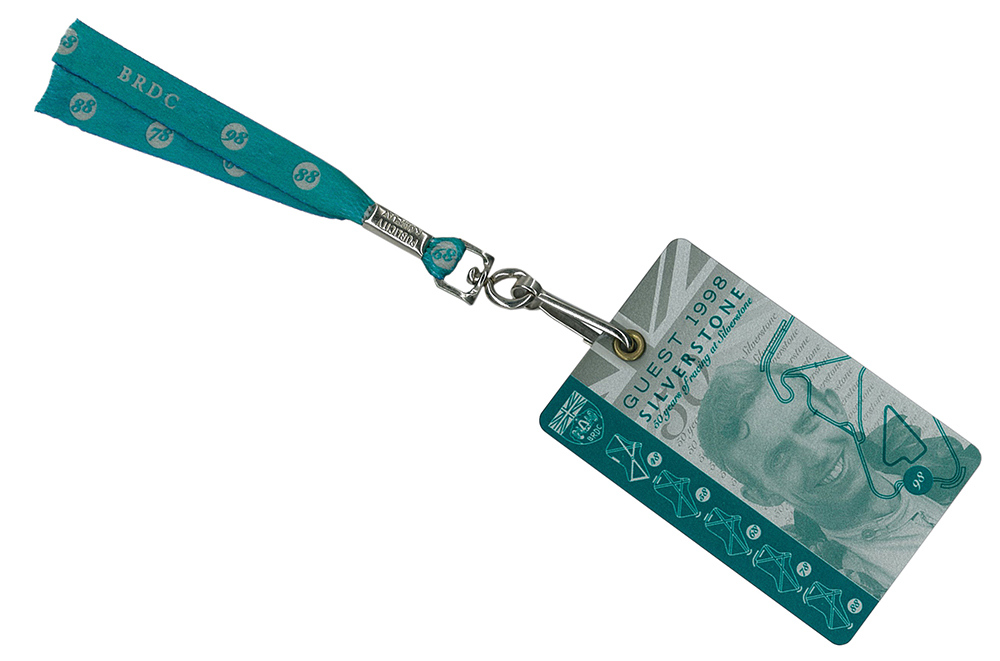 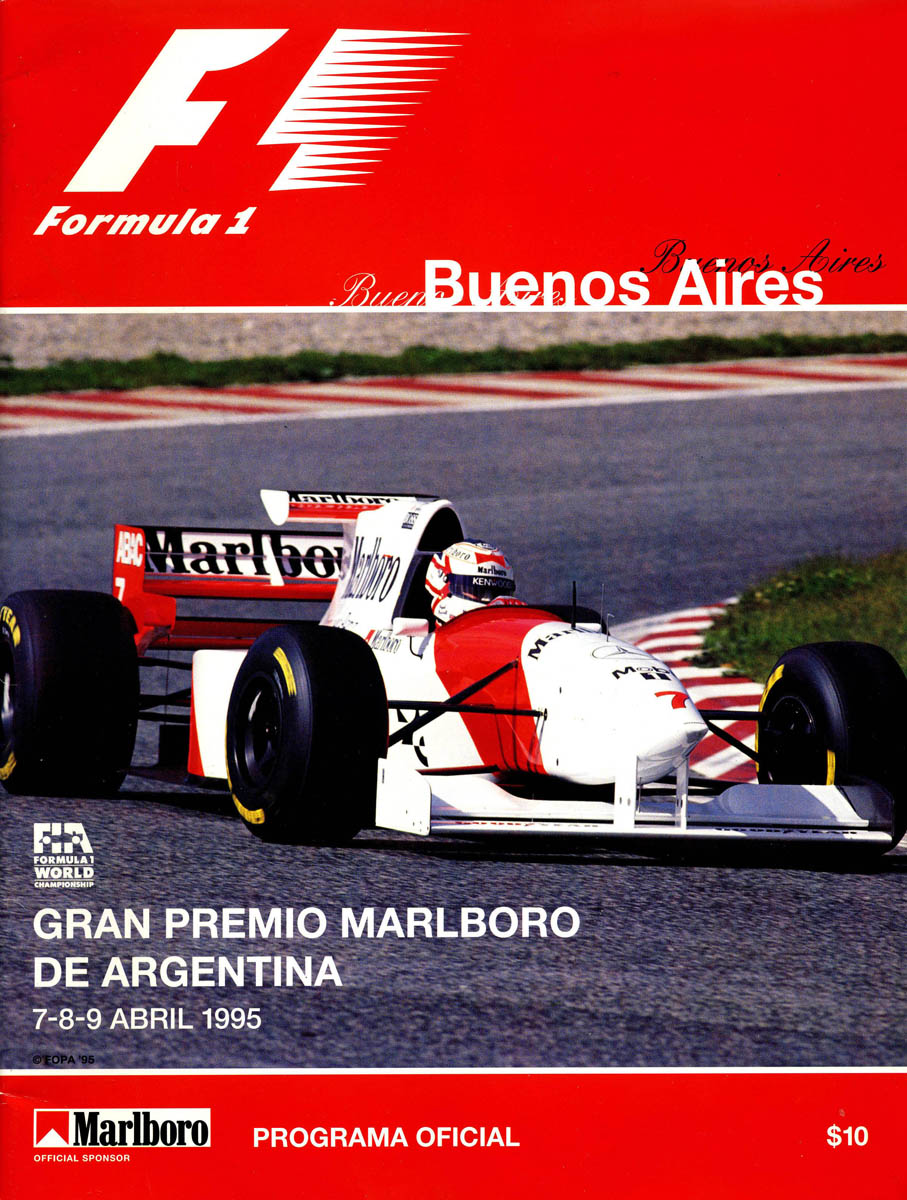 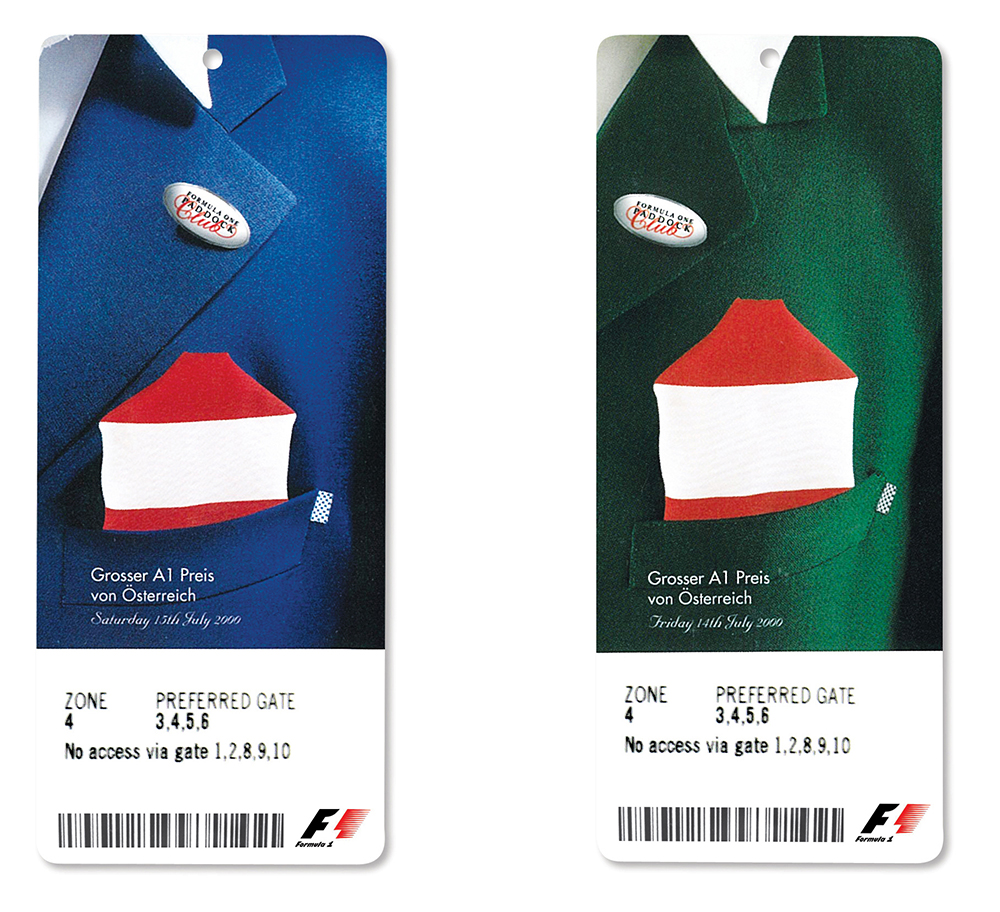 back to Motorsport History 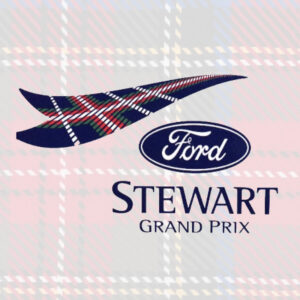 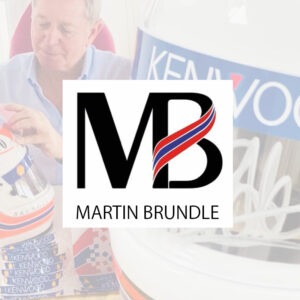 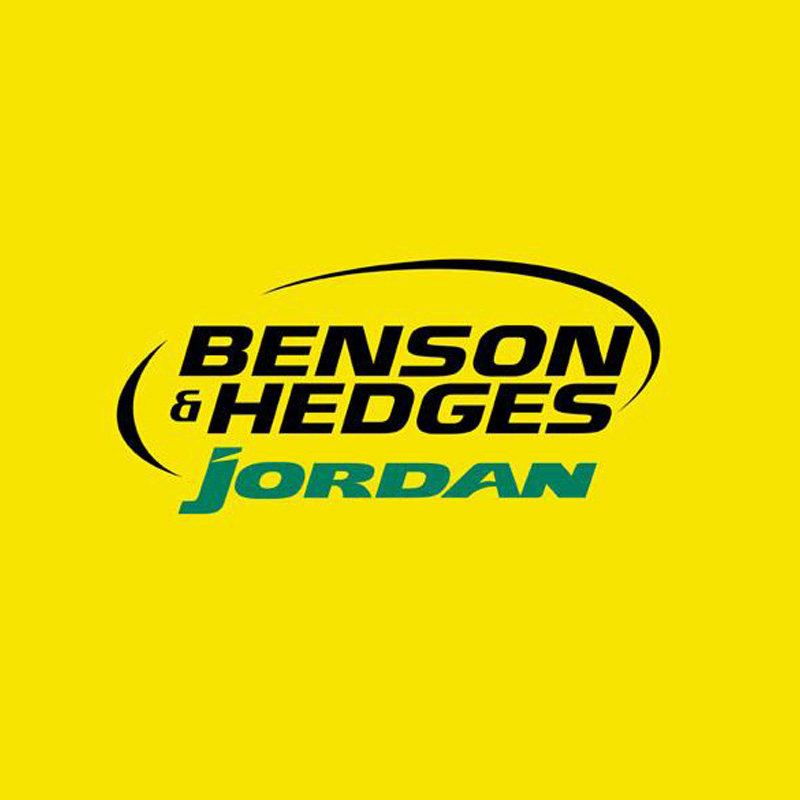 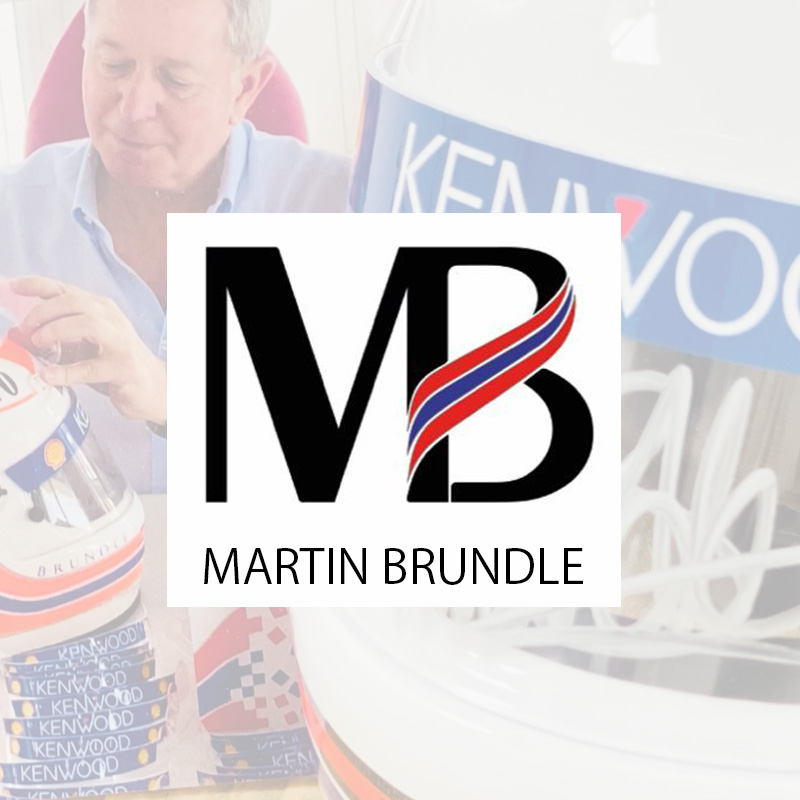 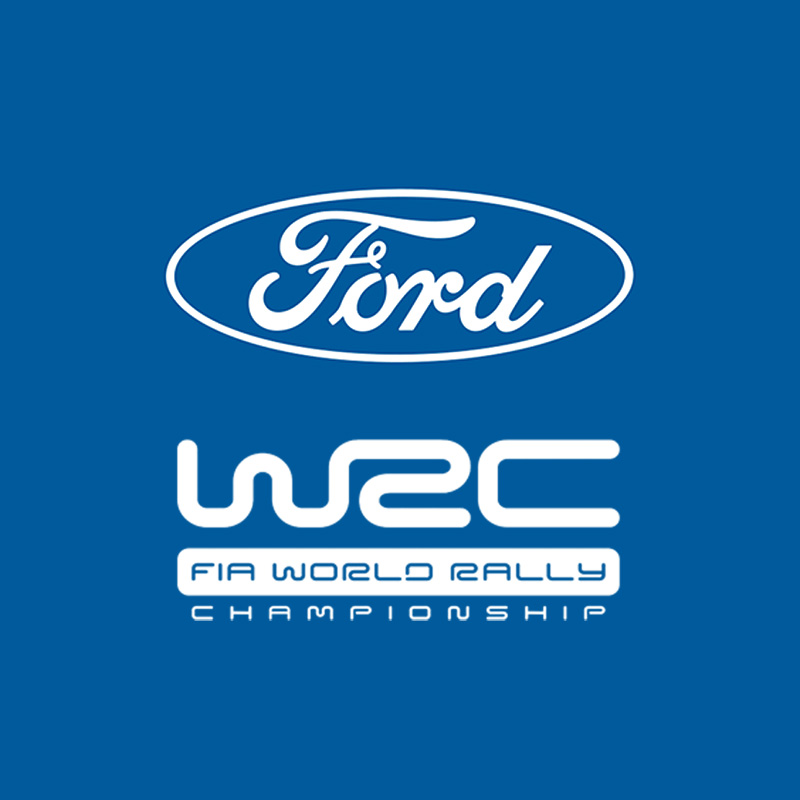 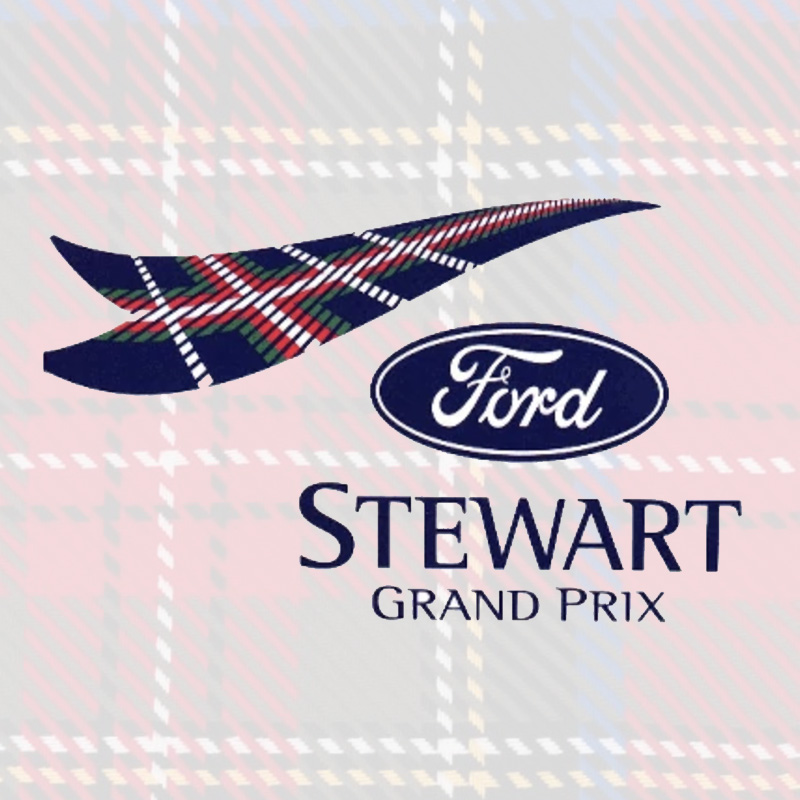