Round 2 win and I take the championship lead 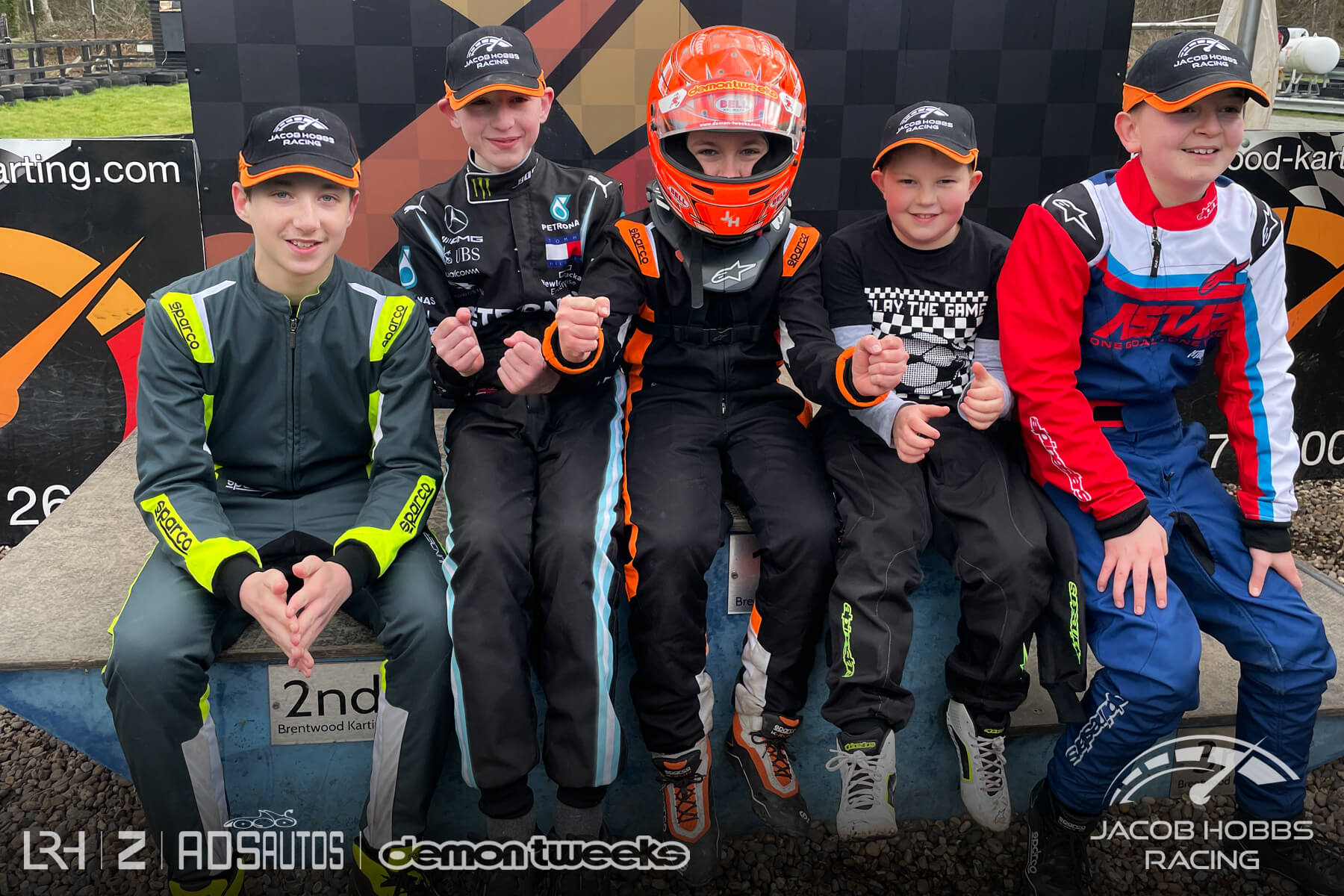 Today is round two of the Brentwood Cadet Championship.

Qualifying went well, I qualified in pole position for race 1 with a 35.867. I made a good start to hold the position and won the race. This is the second week running I’ve won the first race.

As you know by now, that means I start race 2 at the very back of the grid. I drove well, it took a bit longer than I hoped to clear some traffic, but drove well and made it up the grid to finish 5th.

I made it into the A final, which keeps my consecutive run going as I made the A final every race last season. I started 5th on the grid. I had a good start, making up some places to 3rd. Drove as hard as I could in a very competitive race and WON the race, earning me some more silverware. Maximum points scored so very happy with todays race.

Leading the championship after the first two rounds: 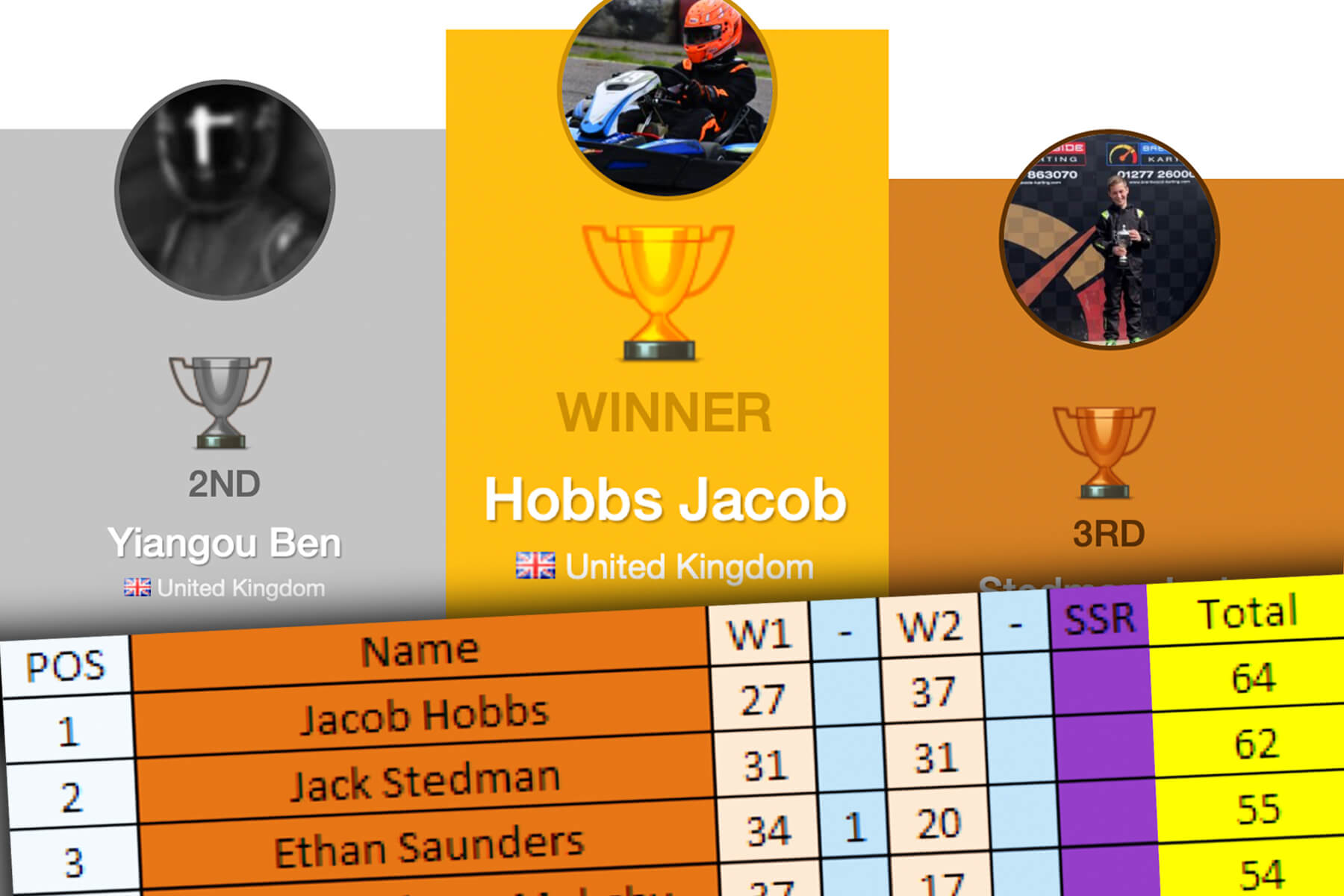